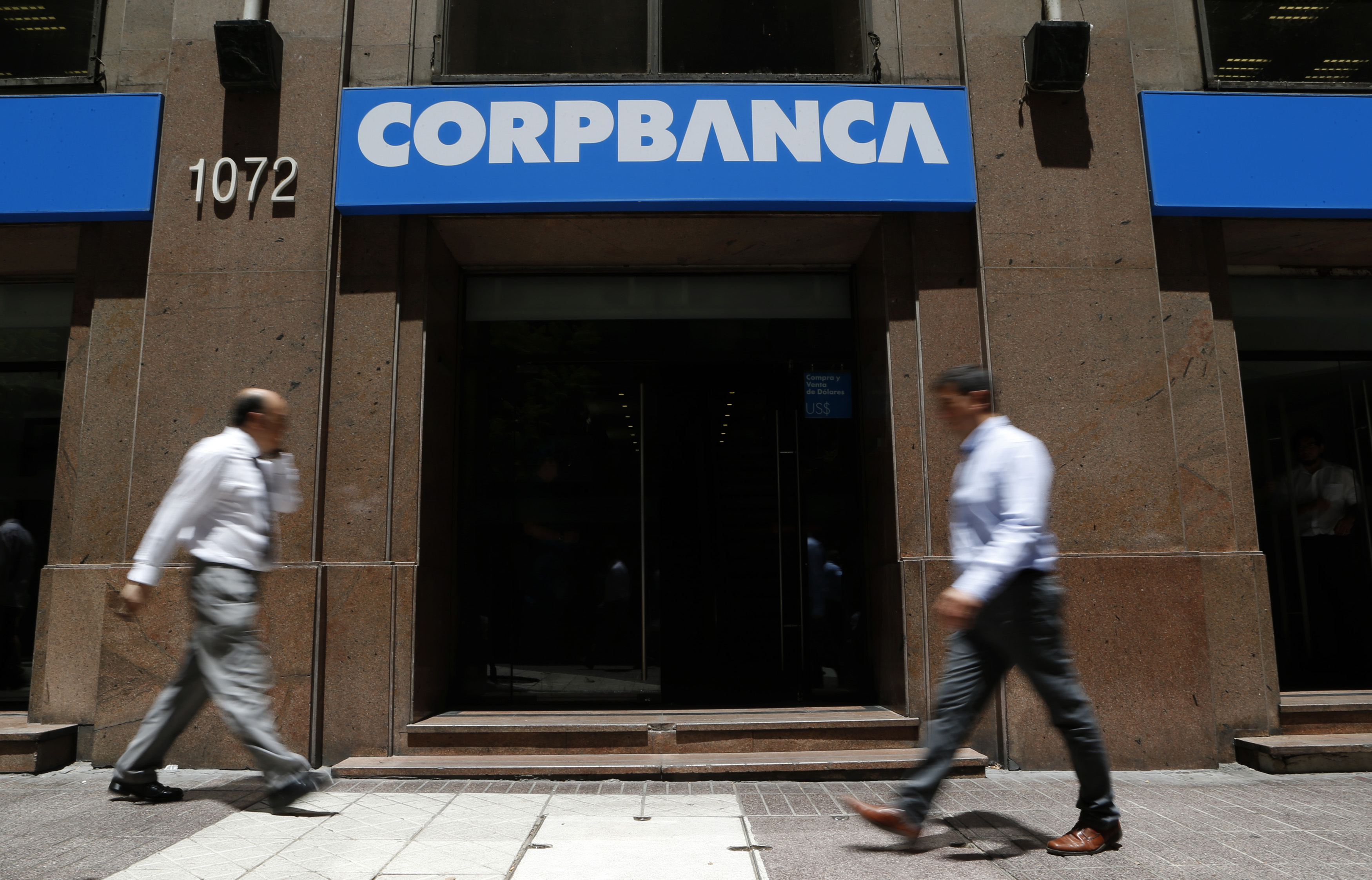 The Washington lender’s IFC is hiring an independent adviser to analyze the Brazilian bank’s bid to control Chile’s CorpBanca without paying a premium to minority shareholders. That could challenge the fairness opinions put forth by Goldman and BofA in support of the deal.

The International Finance Corporation, the private sector lending arm of the World Bank, is hiring an investment bank to evaluate the fairness of a deal by Brazil’s Itaú Unibanco to take control of Chile’s CorpBanca, according to a filing with the Chilean securities regulator on July 7.

The deal, which was announced on Jan. 29, has been opposed by activist hedge fund Cartica Management. On March 3, Cartica said in a letter to the board of CorpBanca that the deal undervalued its shares and gave special benefits to Chilean billionaire Alvaro Saieh.