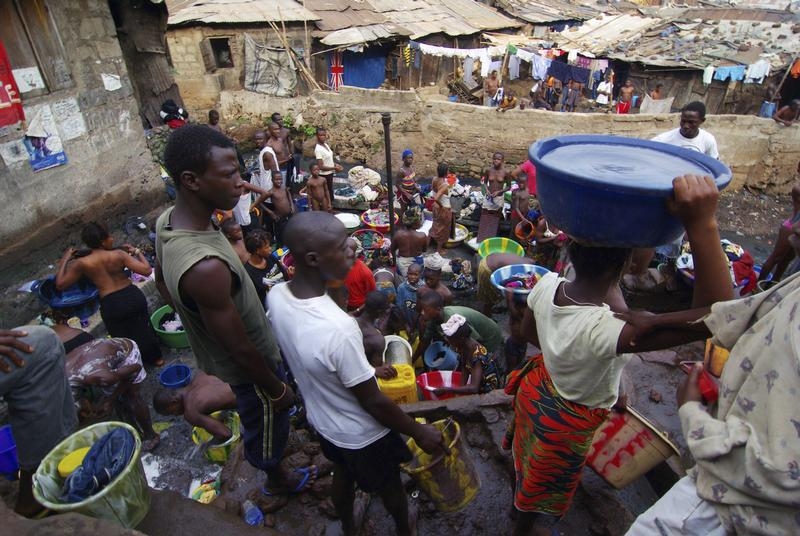 The 0.7 percent share of GDP rich countries are pegged to donate to poor ones was set in 1970. World Bank boss Jim Kim just praised the UK for becoming one of only five to meet the goal. Such assistance is too political, though, and not the most effective way to spur development.

World Bank President Jim Kim said on April 10 that a longstanding target that rich nations dedicate at least 0.7 percent of national income to assisting poor nations remains useful and that “every dollar is needed.” The target, taken up as a goal as a United Nations resolution in 1970, has only been achieved by five nations – the United Kingdom, Denmark, Luxembourg, Sweden and Norway.

Foreign aid rose by 6 percent in 2013 to reach a record $135 billion, according to figures released on April 8 by the Organisation for Economic Co-operation and Development.