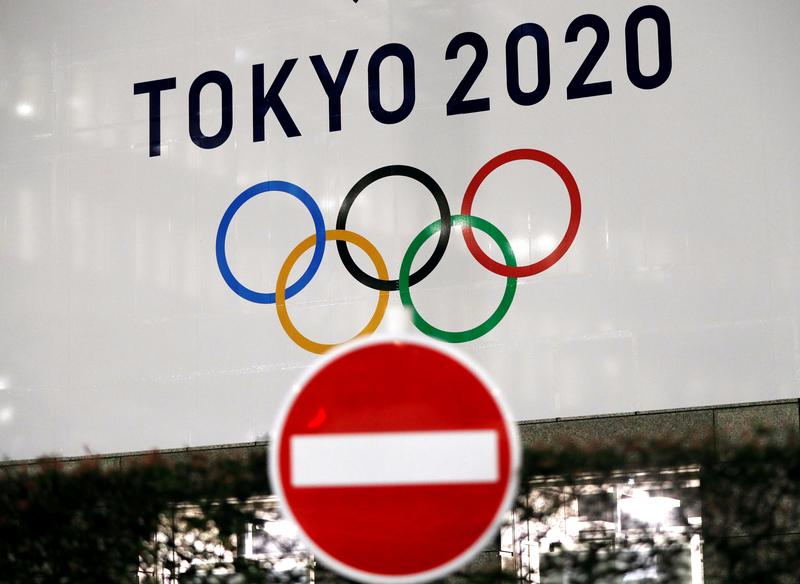 It’s likely the Summer Games won’t go on as planned in Tokyo. Cancelling would be a defeat, but rescheduling for next year a symbol of resilience. By then, an economic recovery should hopefully be under way and global audiences will be drawn more than ever to the Olympic flame.

A banner for the upcoming Tokyo 2020 Olympics is seen behind a traffic sign, following an outbreak of the coronavirus disease (COVID-19), in Tokyo, Japan, March 23, 2020. REUTERS/Issei Kato

International Olympic Committee member Dick Pound told USA Today on March 23 that the 2020 Summer Games in Tokyo will be postponed amid the coronavirus pandemic.

“On the basis of the information the IOC has, postponement has been decided,” Pound said. “The parameters going forward have not been determined, but the games are not going to start on July 24, that much I know.”

The Australian Olympic Committee said on March 23 that Australian athletes should prepare for a Tokyo Olympic Games in the summer of 2021, following the IOC’s announcement of a potential postponement.