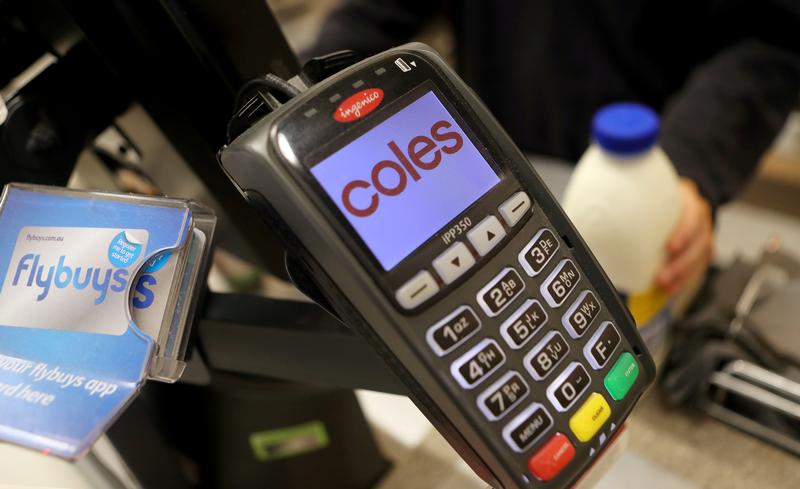 Less than two years after his last purchase, CEO Gilles Grapinet is offering $8.6 bln in cash and shares for French rival Ingenico. It creates the world’s fourth-biggest payments processor by revenue. Still, the rapid pursuit of scale risks leaving investors with dour returns.

The Coles (main Wesfarmers brand) logo is seen on a payment terminal at a Coles supermarket in Sydney, Australia, February 20, 2018.

Worldline announced on Feb. 3 an offer to buy French rival Ingenico in a deal which values the latter’s equity at 7.8 billion euros and creates what the companies said would be the fourth-biggest payments firm in the world by revenue.

Ingenico shareholders will receive 11 Worldline shares and 160.5 euros in cash for every seven shares they own, valuing each Ingenico share at 123.10 euros.

There would also be a secondary exchange offer of 56 Worldline shares for every 29 Ingenico shares. Ingenico shareholders also have the option of receiving the 123.10 euros per share in cash.

The offer represents a 24% premium to Ingenico’s volume-weighted average share price over the previous month. Worldline said it expected the combination to produce synergies worth around 250 million euros by 2024.