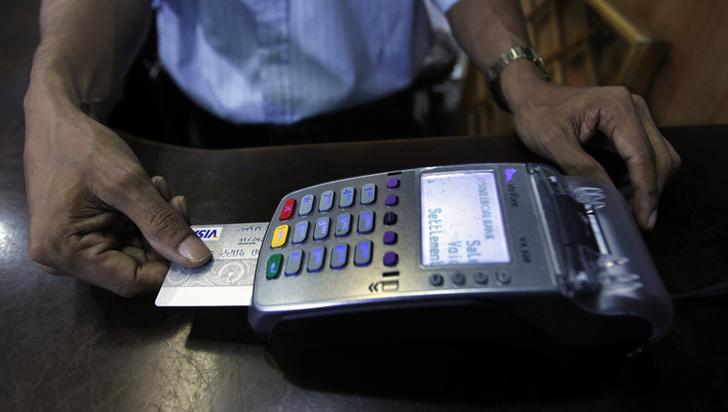 The UK payments processor has listed with an enterprise value of 6.3 bln stg. That values it at just below the sector average – about right given modest growth – and close to what bidder Ingenico had offered. Worldpay’s private equity backers were right to float rather than flip.

A vendor inserts a credit card from a customer into a machine.

Shares in Worldpay rose in morning trading on Oct. 13, after the British payments processor priced its listing on the London Stock Exchange at 240 pence per share for a market capitalisation of 4.8 billion pounds.

In its regulatory documents, Worldpay had previously said the initial public offering would help it pay down net debt that was equivalent to 3.75 times its first-half earnings before interest, tax, depreciation and amortisation of 182.6 million pounds.

Advent International and Bain Capital will continue to own 48.7 percent of the company after the listing.