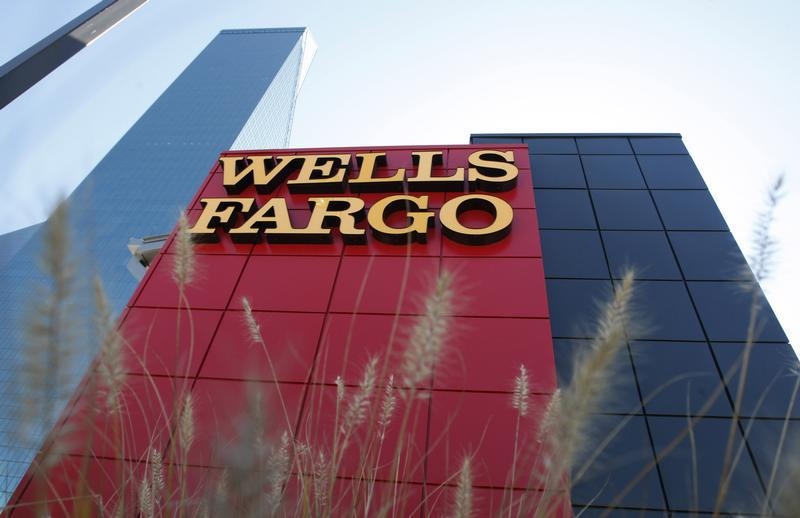 Shareholders dinged Wells Fargo’s $260 bln market value after the lender had to rely on outsized venture capital gains and a low tax rate to meet third-quarter estimates. Income may not be the consistent record breaker it once was, but Wells still beats rivals on most metrics.

Wells Fargo reported third-quarter net income of $5.73 billion on Oct. 14. At $1.02 per share, results met the consensus estimate of sell-side analysts. The bank’s net income for the three months ending in September represents a 2.7 percent increase compared with a year earlier, but was flat compared with the second quarter.

Wells Fargo’s efficiency ratio, which outlines how much revenue is eaten up by expenses, improved slightly to 57.7 percent. The annualized return on assets for the quarter was 1.4 percent while return on equity was 13.1 percent.

The bank increased its total loans to $839 billion in the quarter, up 4 percent from a year ago. Meanwhile, its net charge-off rate fell to just 0.32 percent. Its deposits rose to $1.13 trillion, up 9 percent from the third quarter of 2013.