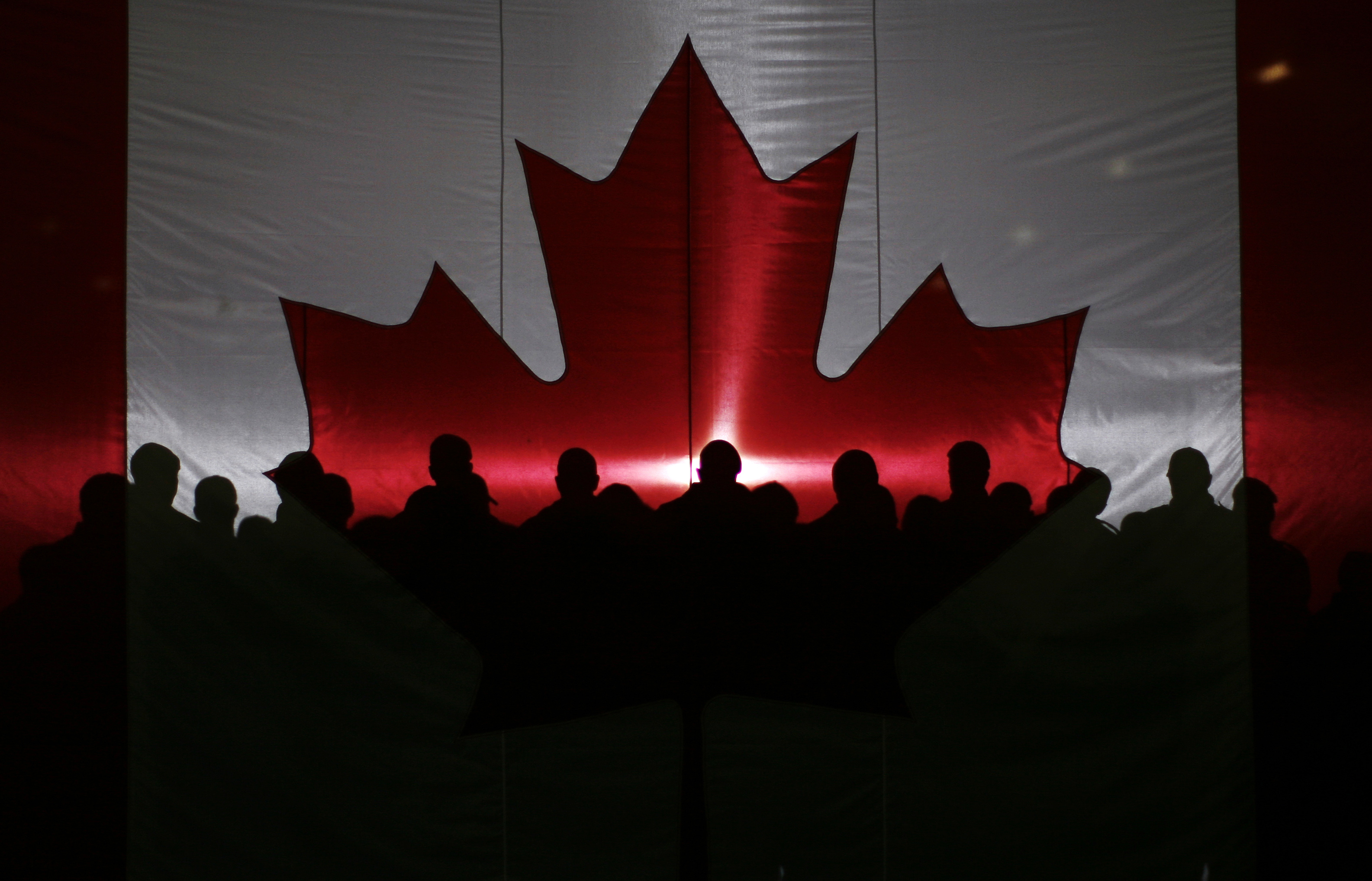 Canada’s prime minister, mulling CNOOC’s bid for Nexen, is skeptical of firms controlled by foreign governments. The fear is their motives are more than commercial. But evidence from nearly 200 deals suggests that if state buyers have a hidden agenda, they aren’t paying for it.

Canadian Prime Minister Stephen Harper said on Nov. 19 that state-owned enterprises are different from private-sector companies when it comes to foreign investment in the country’s energy sector.

“We created guidelines specifically for state-owned enterprises because, yes, state-owned enterprises represent a different kind of player and obviously those are some of the issues that are before us today and beyond that … I’m not planning to make any announcements,” Harper told a forum in Ottawa.
Canada has until Dec. 10 to decide whether to allow a $15.1 billion bid for oil firm Nexen from China’s state owned CNOOC.

A study by Robert Weiner of George Washington University suggests that state-owned enterprises are not paying more for foreign oil and gas reserves than private-sector firms.

The analysis, based on an IHS database of 180 deals involving publicly traded companies between 2000 and 2009, showed the share price of companies selling assets rising by an average of 4 percent the day after a deal was announced. The rise in share price was the same whether the buyer was a state-controlled company or a private one. The research included sales of entire companies and purchases of assets.