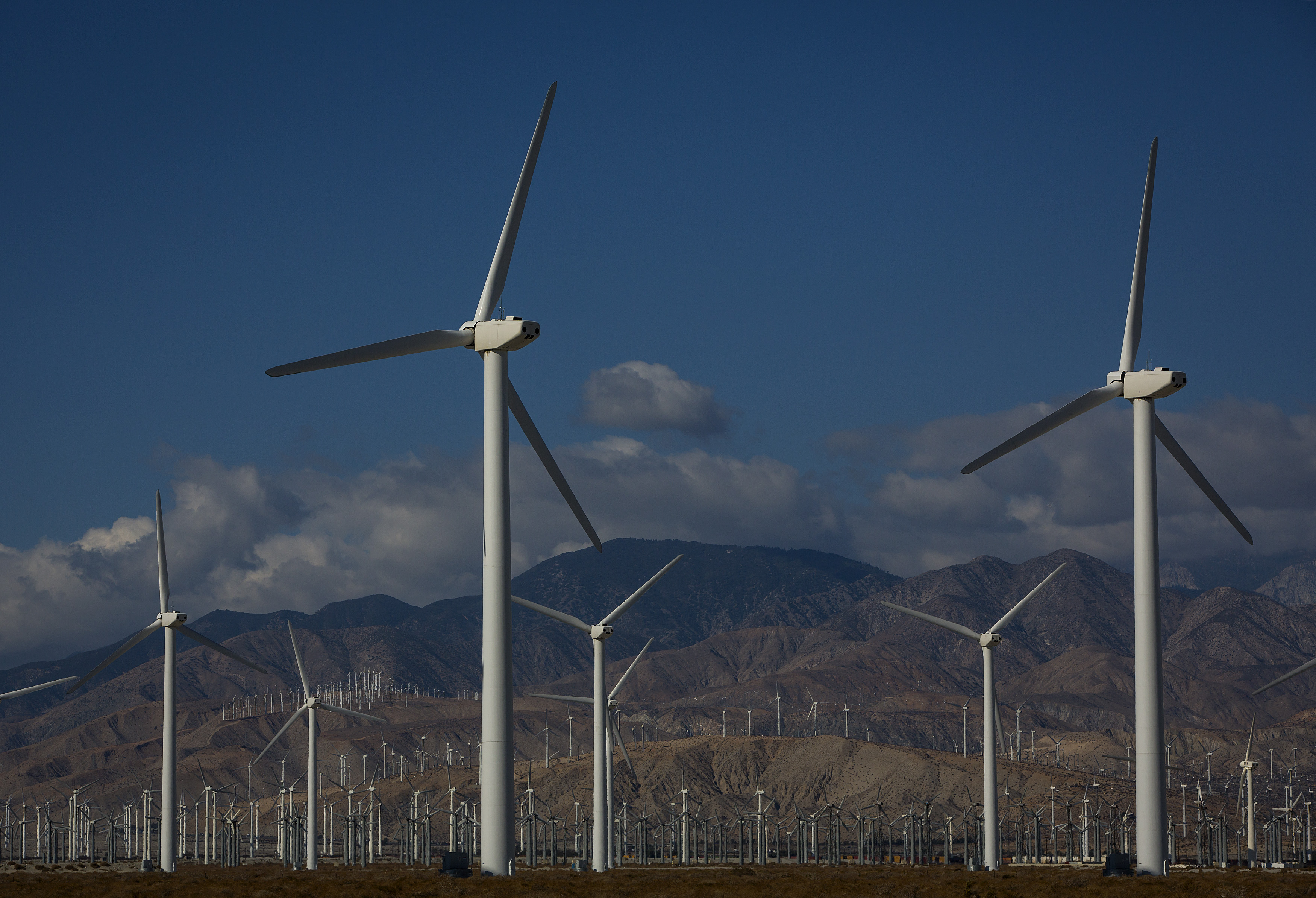 TransWest Express is a planned 730 mile high-voltage transmission system that will extend from Wyoming to Nevada. The system will be capable of transmitting up to 20 million megawatt-hours of electricity annually from Wyoming to Arizona, Nevada and Southern California. The first right-of-way application for the project was filed with the federal Bureau of Land Management in 2007. A Wyoming state panel granted the last of the project’s needed federal and state permits on April 19, although some local approvals remain outstanding.

The Anschutz Corporation, which is building the line, estimates it will be under construction from 2020 until 2023, and then scaled up to full capacity between 2023 and 2025.

The Transcontinental Railroad was officially opened on May 10, 1869, when a golden spike was driven between the Union Pacific and Central Pacific railroads at Promontory Summit, Utah.