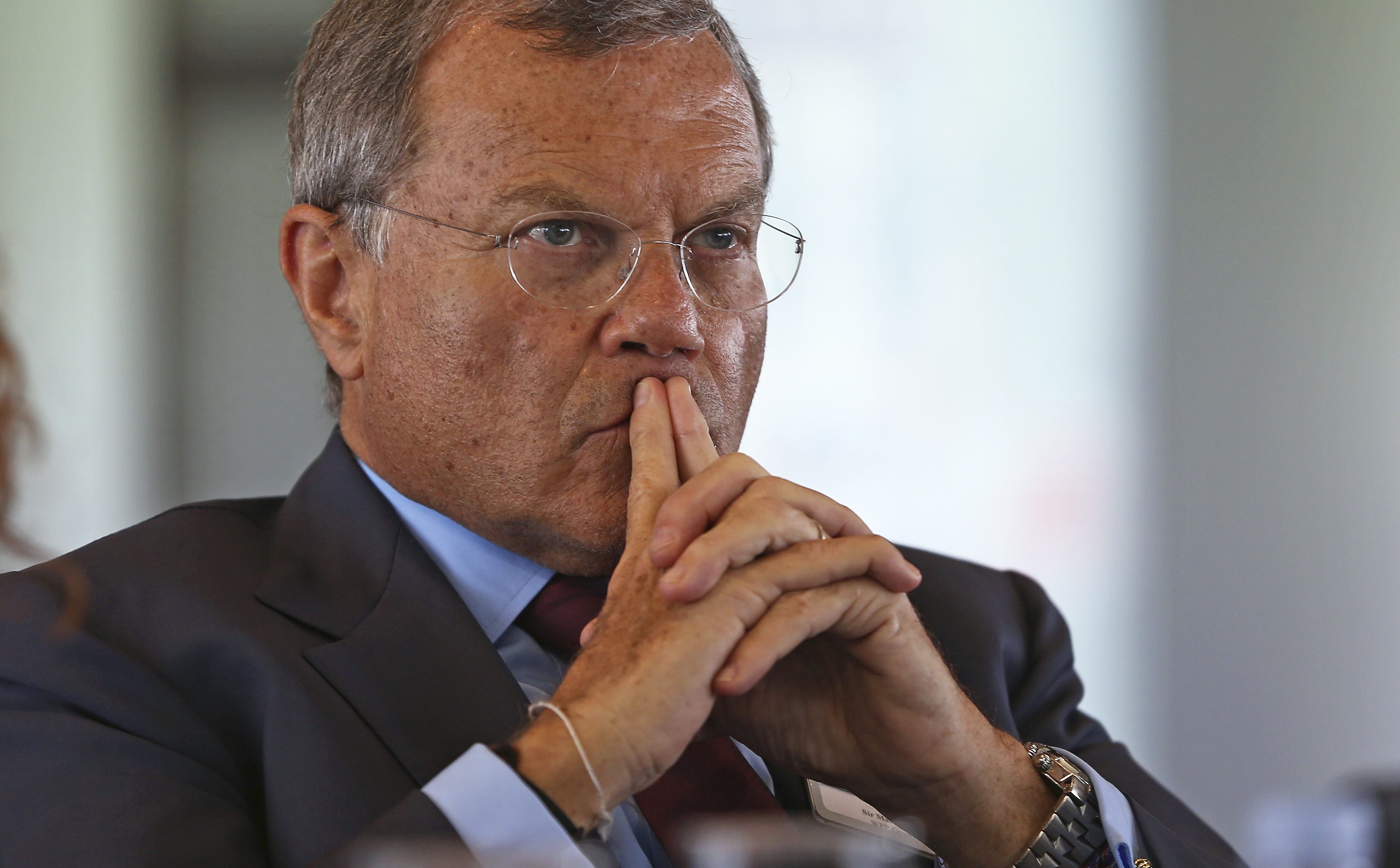 The UK group is a messy collection of advertising, branding, PR, data and media divisions, often with scant overlap. After the exit of long-term boss Martin Sorrell, selling a few businesses might enable Chairman Roberto Quarta to recover some value for patient shareholders.

WPP on April 14 said Martin Sorrell, the ad group’s chief executive of 32 years, would step down with immediate effect. Chairman Roberto Quarta will become executive chairman until the appointment of a new CEO.

An investigation into Sorrell’s alleged “personal misconduct”, announced on April 3, has concluded and did not involve amounts of money that are material for the company, WPP said. Sorrell denied the allegations but in a letter to WPP staff published on April 14 said the "current disruption" was "putting too much unnecessary pressure on the business".

Sorrell will be treated as having retired on leaving WPP. His share-based compensation will be awarded in line with the company’s remuneration plan and will vest over the next five years depending on whether the group hits performance targets detailed in the pay policy.