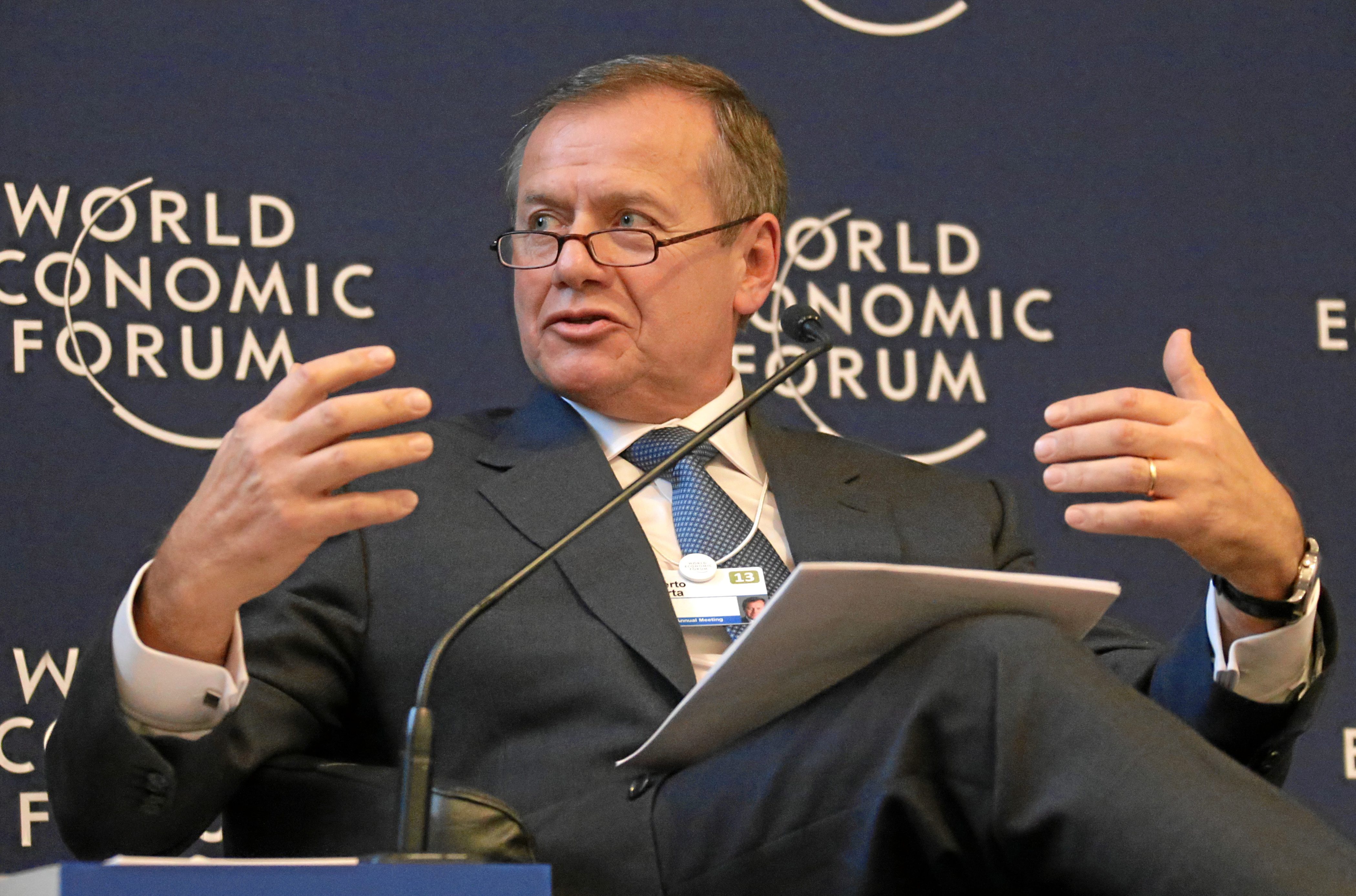 An advisory group says the ad group’s shareholders should oust Roberto Quarta over his handling of CEO Martin Sorrell’s departure. That would be a mistake: his options were limited. But also chairing medical-device maker Smith & Nephew is a stretch. He should focus on one task.

Roberto Quarta at the World Economic Forum 2013. Image courtesy of the WEF.

Sorrell quit on April 14 after an allegation of personal misconduct, which he denied. WPP said that Sorrell would be treated as having retired. That means he will receive share-based compensation in line with the group’s compensation plan, which will vest over the next five years depending on whether the group hits performance targets.