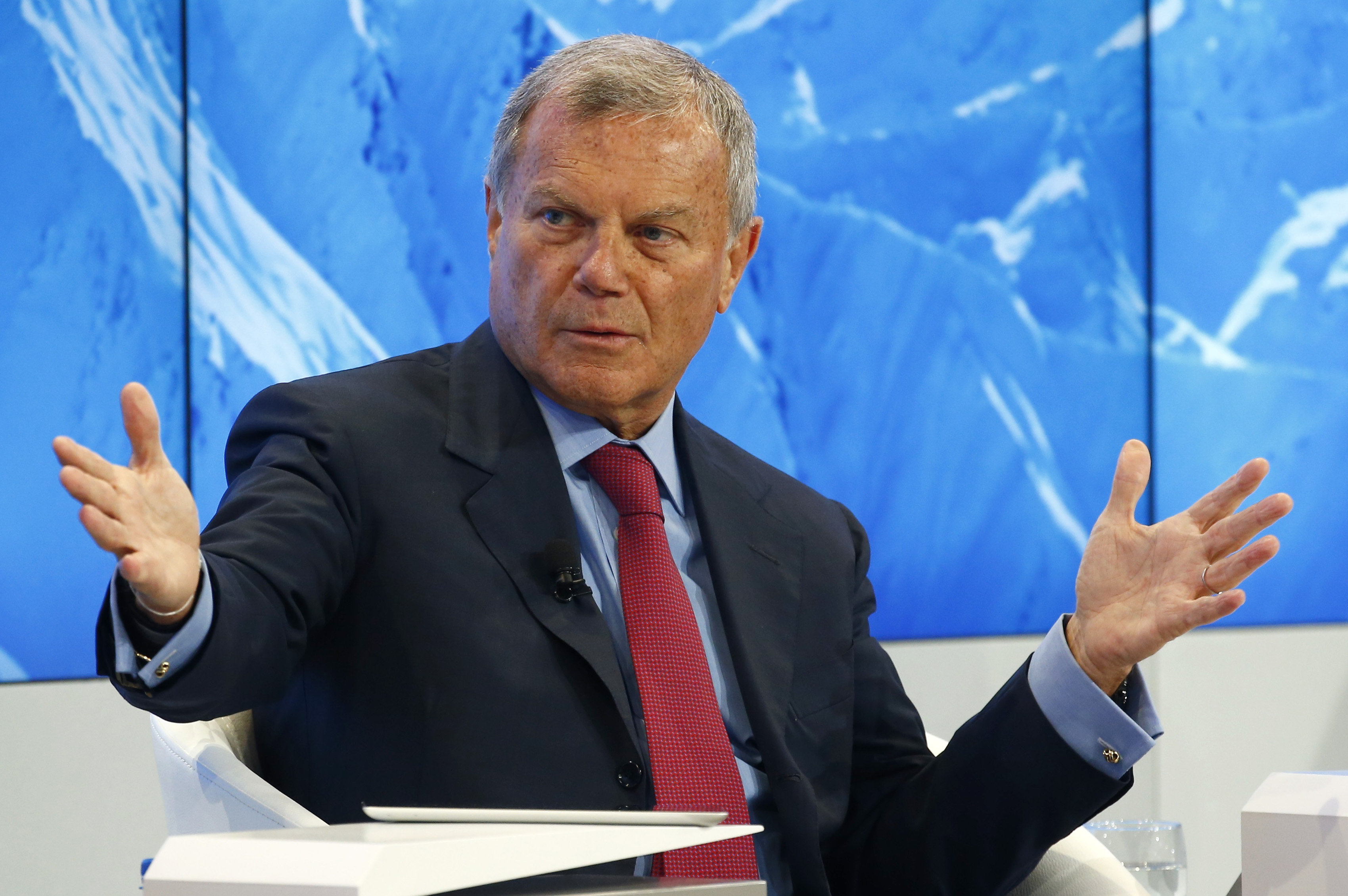 The advertising group, despite being in more than 100 countries, expects revenue to increase less than global GDP in 2017. Losing a couple of big accounts like AT&T and VW help explain it. But the media business faces structural threats, and WPP’s margin growth has a ceiling.

WPP’s net sales, a revenue figure that strips out some payments where the company is merely a middleman, grew 3.1 percent on a like-for-like basis in 2016 to 12.4 billion pounds, above company-supplied consensus forecasts of just over 12.3 billion pounds.

The company has had a “relatively slow start to 2017”, it added, with like-for-like net sales in January up by 1.2 percent.