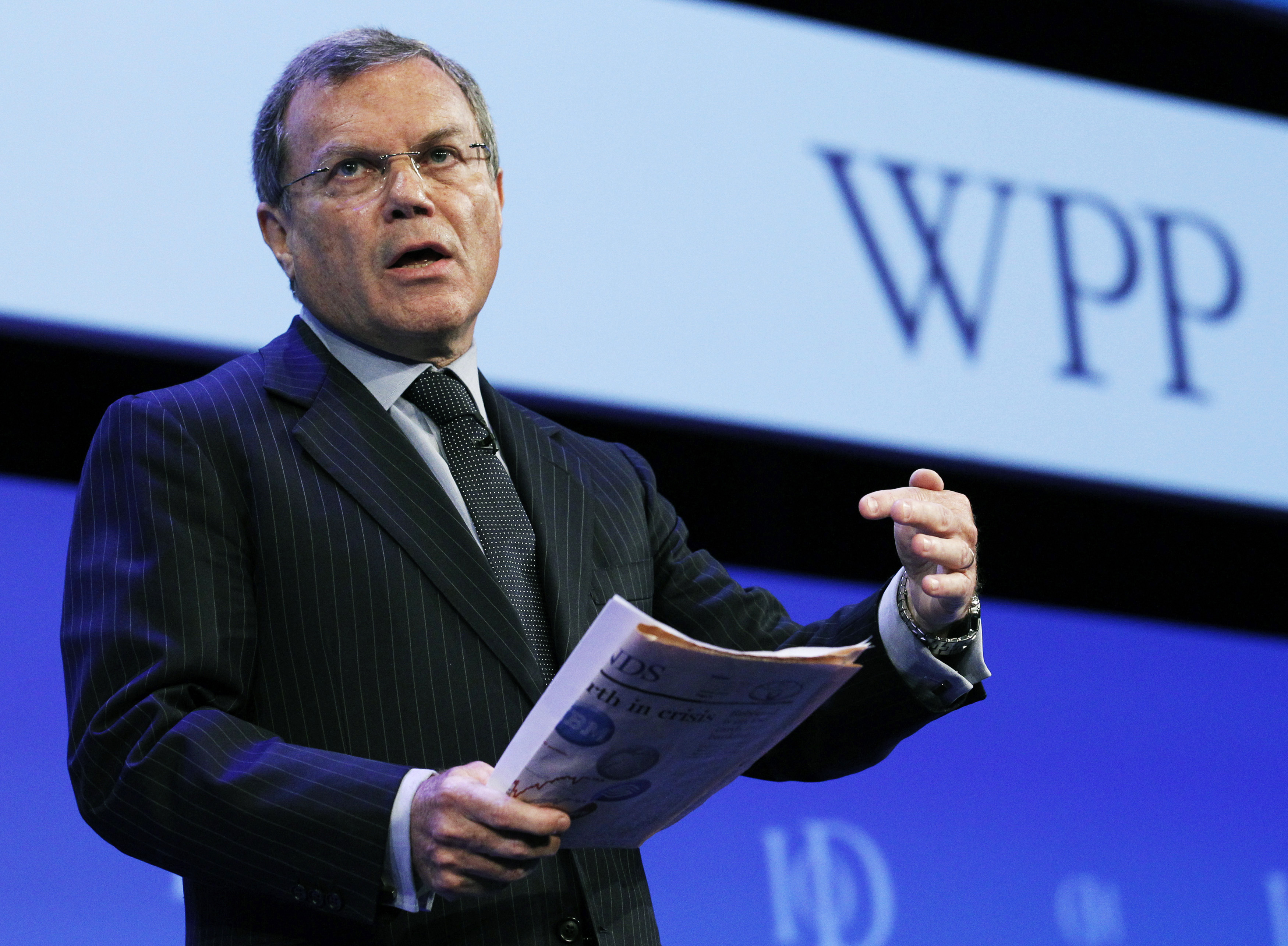 The media group’s investors are angry about a hike in the CEO’s salary and bonus. Sorrell makes a big contribution to WPP’s overall performance, though it’s unhealthy for any company to rely so much on one man. The board needs to show that shareholders benefit from his success.

WPP has come under fire from ISS, the investor advisory group, for the pay awarded to chief executive Martin Sorrell in 2011, the Financial Times reported.
Sorrell’s basic pay rose 30 percent to 1.3 million pounds, while his total potential bonus award was upped from 300 percent to 500 percent of salary.
For 2011, he was awarded an annual cash bonus of 2 million pounds, a deferred share bonus of 3 million pounds and other benefits of 459,000 pounds, plus pension contributions of 585,000 pounds.