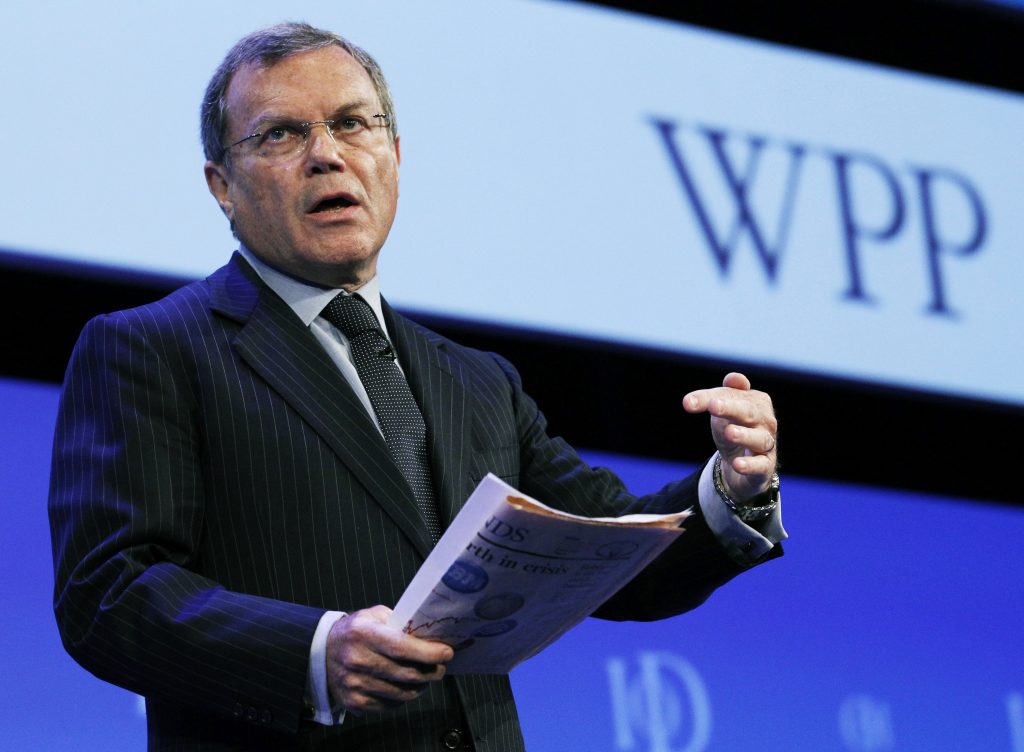 The advertising giant is selling into a $1.4 bln buyout it has argued “significantly undervalues” Japanese partner ADK. That reveals a weaker-than-billed negotiating position. One small consolation may be a flimsy plan to stick around by re-investing in the Bain-led deal.

U.S. private equity firm Bain Capital said on Nov. 21 that Britain’s WPP had agreed to sell its stake in Japanese partner Asatsu-DK to it, as part of a $1.35 billion leveraged buyout.

WPP, the London-listed advertising group, owns nearly 25 percent of ADK. It had previously opposed the friendly takeover, which was unveiled in October, saying it “significantly undervalues” ADK. Investors Silchester International and Oasis Management also opposed the deal on valuation grounds.

Earlier this month, WPP said it was seeking arbitration and a preliminary injunction in Japan to stop ADK from ending the duo’s business alliance, which dates to 1998, or demanding that WPP sell its shares. ADK said it would “aggressively refute” WPP’s claims. More recently, WPP said it was prepared to raise its stake to 33 percent if Bain’s offer failed.

WPP will now tender its shares at 3,660 yen a share. With just over 10.3 million shares, that will be worth about 37.8 billion yen, or roughly $336 million. Bain said if it succeeds in taking ADK private, WPP could potentially invest as a minority shareholder in the buyout vehicle.