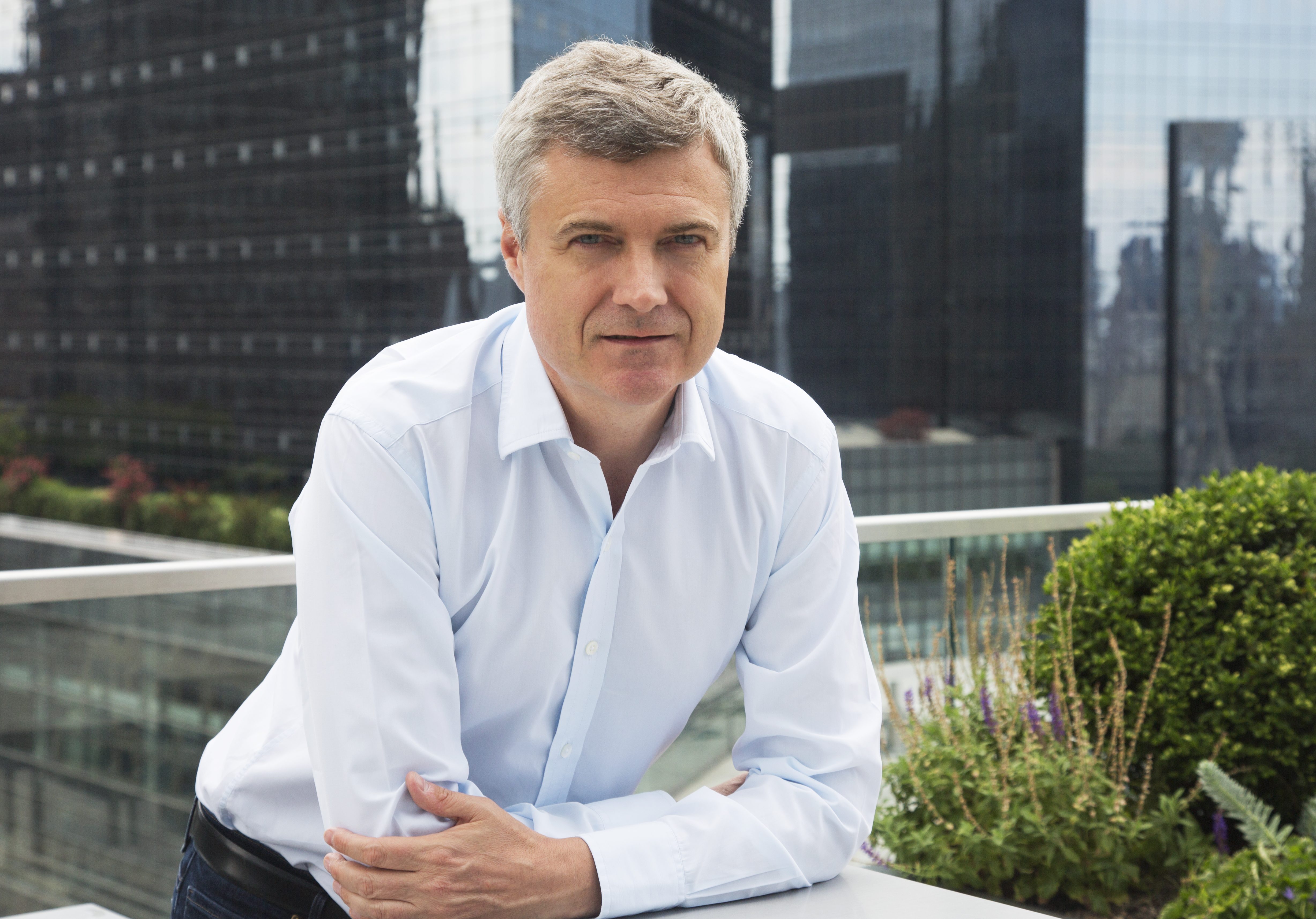 The UK ad group’s sales were broadly stable in the first quarter, allaying fears that the exit of long-time CEO Martin Sorrell would prompt clients to flee. And buyout group CVC may be eyeing WPP’s market-research arm. Together that warrants a smaller valuation discount to peers.

WPP said on April 30 that its first-quarter revenue excluding payments passed straight to third parties was 2.9 billion pounds. That was down 0.1 percent in like-for-like terms compared with a year earlier. Analysts had expected a drop of around 1 percent.

The British ad group’s long-time Chief Executive Martin Sorrell stepped down on April 14. Mark Read, WPP's joint chief operating officer, will look at ways to restructure the group but will not put a timetable on how long that would take and does not think a full breakup makes sense, according to an April 30 Reuters interview.