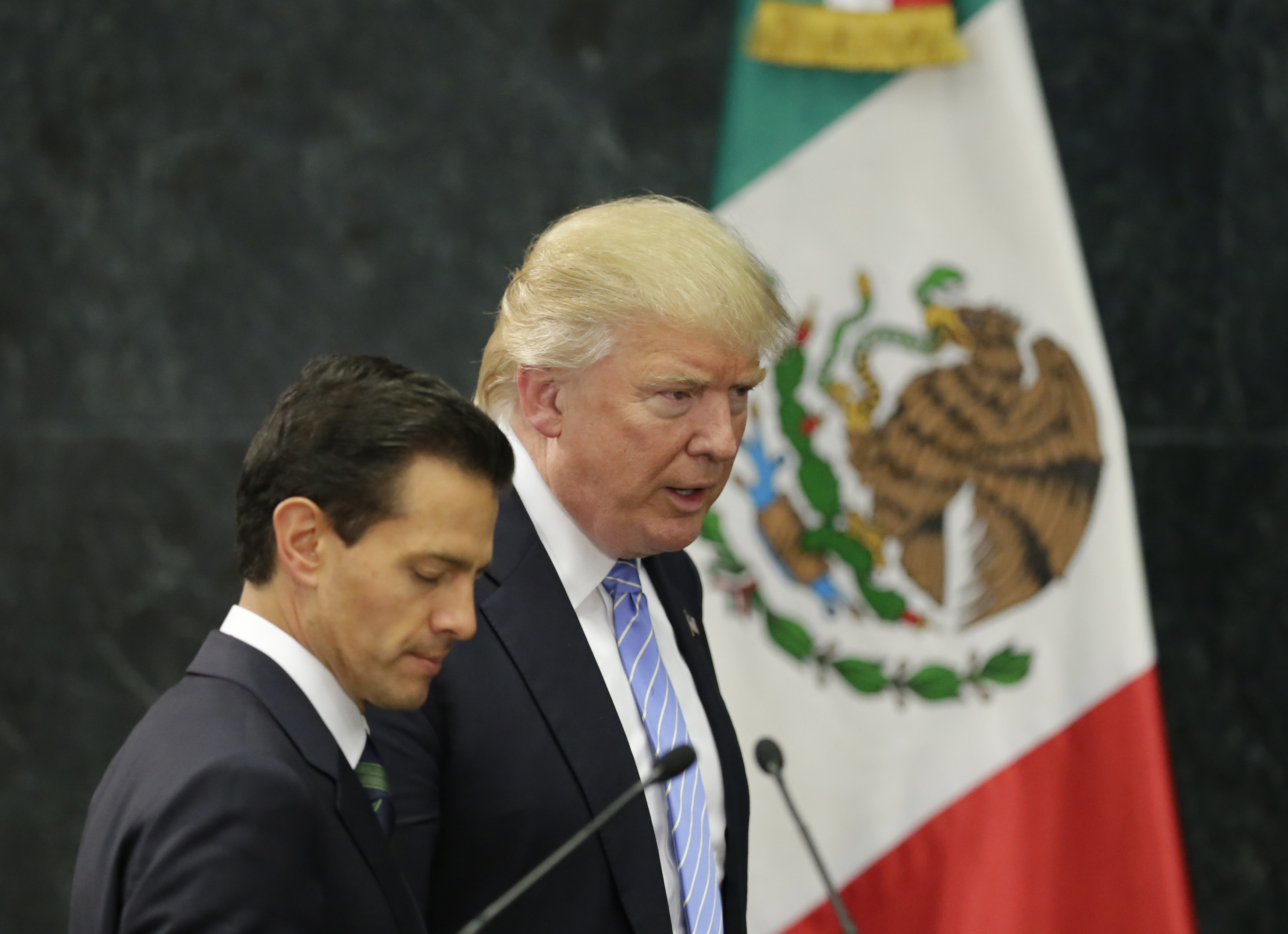 Donald Trump wants to renegotiate the 1994 pact with Mexico and Canada, covering over $1 trln of trade. The scrapped trans-Pacific deal included some helpful measures on dairy products and energy. They could be slotted into a revamped NAFTA, boosting the chances of a new deal.

U.S. monthly exports in December rose to their highest level in almost two years, reducing the trade deficit by 3.2 percent to $44.3 billion, the Commerce Department said on Feb. 7. A jump in demand for aerospace and biotechnology goods helped increase exports by 2.7 percent to almost $191 billion in the period.

President Donald Trump has pledged to reduce America's trade deficit, particularly with certain countries including Mexico and China. On Feb. 2, Trump met with congressional leaders to discuss kicking off the process for renegotiating the North American Free Trade Agreement, which took effect in 1994.

On Jan. 23, Trump signed a memo directing the U.S. trade representative to notify the 11 other countries in the Trans-Pacific Partnership that the United States is withdrawing from the deal.