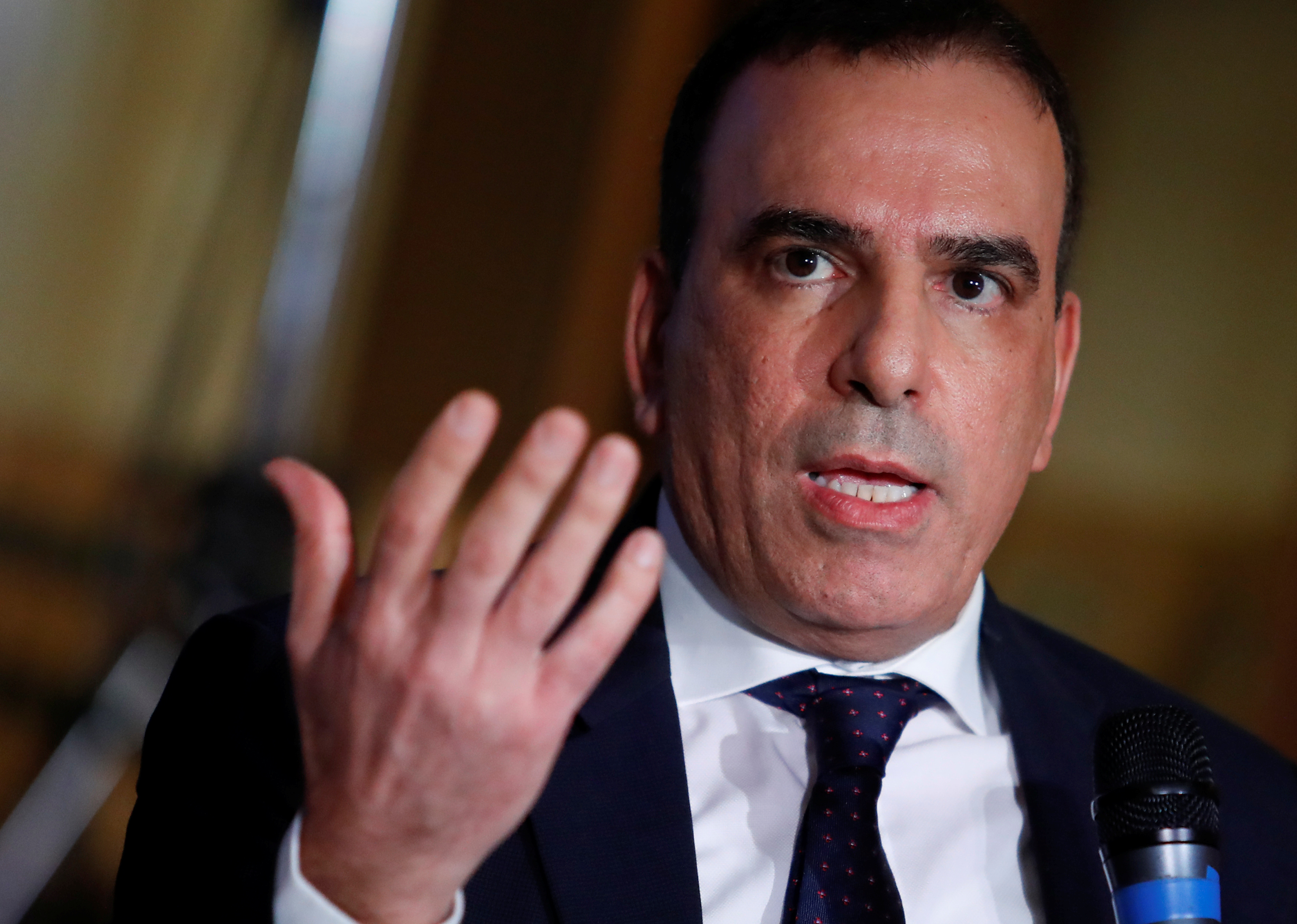 A 2 bln euro goodwill charge dragged the Italian telco into the red in the third quarter, overshadowing a resilient operating performance. The group will also bust a debt target. The row between investors Vivendi and Elliott looks increasingly likely to force out CEO Amos Genish.

Telecom Italia on Nov. 8 reported a net loss of 800 million euros for the first nine months of 2018 after writing down the goodwill related to its domestic business on its balance sheet by 2 billion euros.

Italy’s biggest mobile operator also said net debt at the end of 2018 would be higher than its target of around 2.7 times EBITDA.

The two investors clashed at a board meeting in May that installed a majority of directors supported by Elliott, although CEO Amos Genish stayed on.