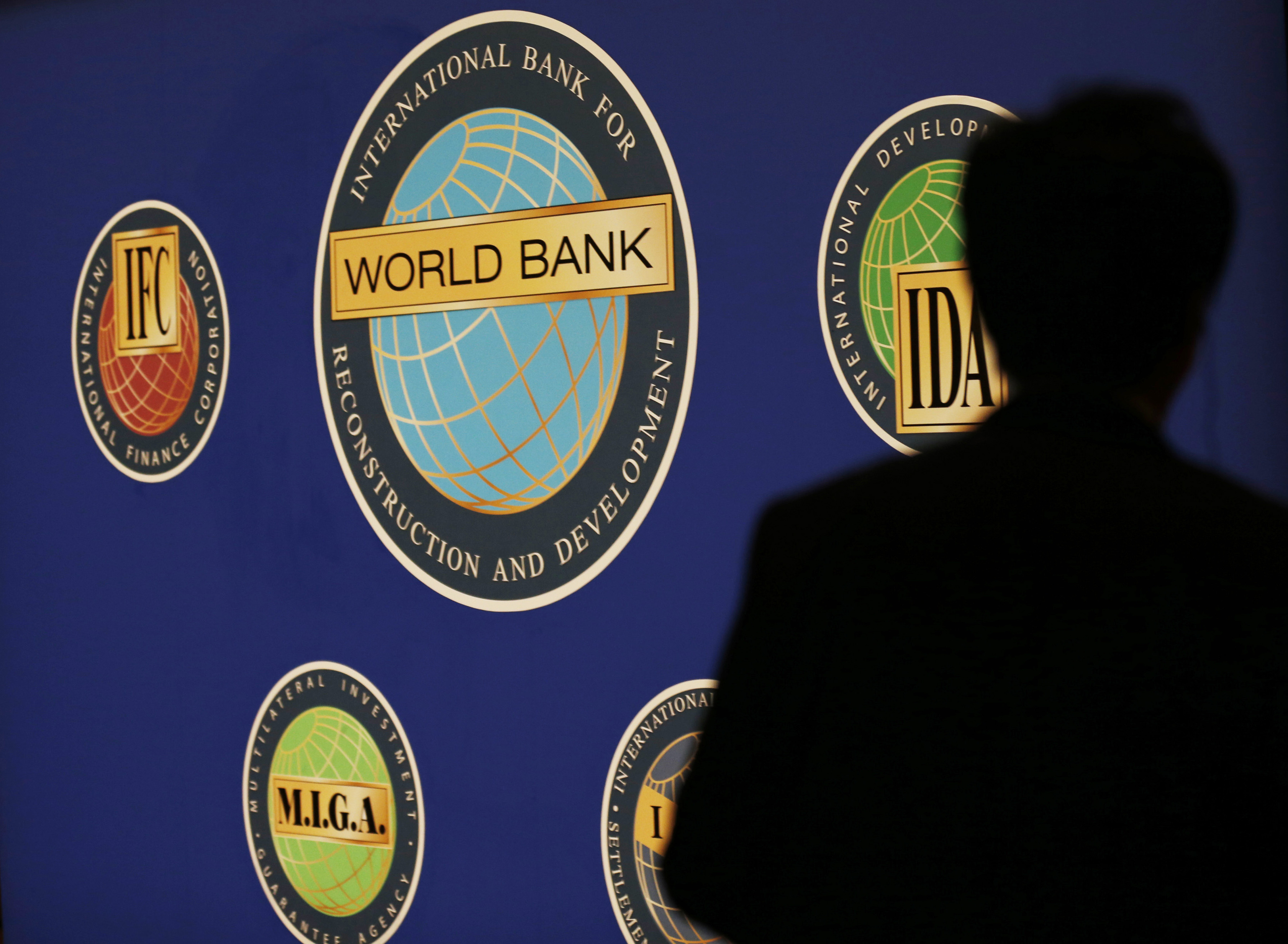 World Bank Chief Economist Paul Romer wants staff to write more clearly. His rules include a strict limit on the frequency with which they can use “and”. The quest for simplicity is welcome. But as economists know, the pursuit of numerical targets can lead to perverse outcomes.

A man is silhouetted against the logo of the World Bank at the main venue for the International Monetary Fund (IMF) and World Bank annual meeting in Tokyo October 10, 2012.

Paul Romer, the chief economist of the World Bank, has been stripped of his management responsibilities after staff rebelled against his attempts to make them communicate more clearly, Bloomberg reported on May 25.

“Apparently the word is out that when I asked people to write more clearly, I wasn’t nice,” Romer wrote in a blog post on the same day.

In an internal blog for World Bank staff published in January, Romer argued that writing more clearly would save readers time. It would also help to build trust.

He said that the incidence of the word “and” in World Bank reports had risen to 7 percent. The average frequency of the word in academic prose was about 2.6 percent.

“This is a bit of a running gag, but still, a reminder that we will all be paying attention. I guess the insurgents missed the joke,” Romer wrote on May 25.