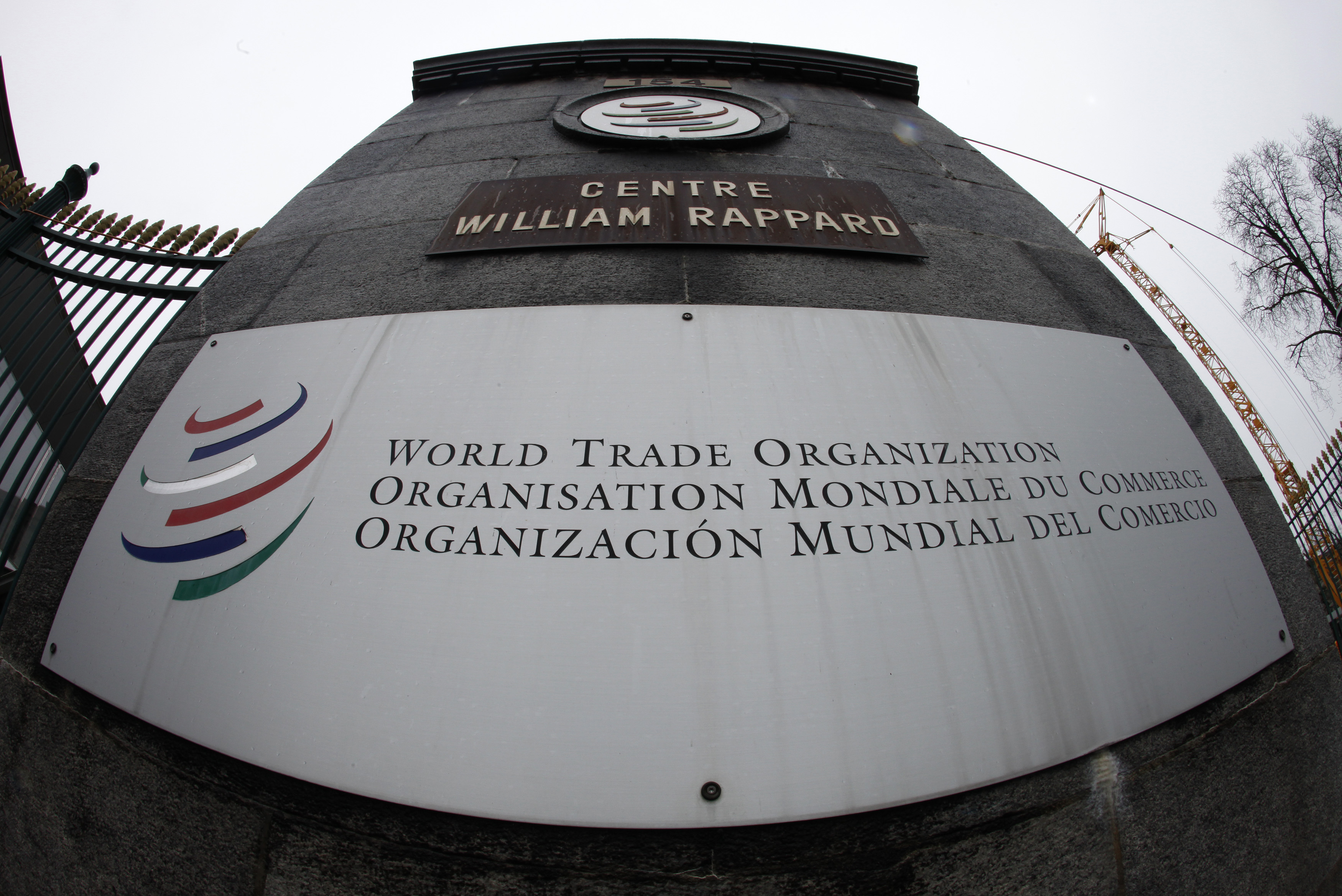 India’s rejection of a global trade pact throws fresh sand at an already creaking wheel. International commerce is no longer seen as a byword for growth, which puts the promised trillion-dollar gains from removing barriers in doubt. The prospect for ambitious accords is dimming.

The World Trade Organization WTO logo is seen at the entrance of the WTO headquarters in Geneva April 9, 2013. WTO Director-General Pascal Lamy will announce on Wednesday the world trade figures for 2012 and prospects for 2013. REUTERS/Ruben Sprich

The World Trade Organization missed a July 31 deadline to reach a deal on standardised customs rules, after India refused to withdraw demands for concessions on its agricultural stockpiling policies.

The “trade facilitation” accord could add $960 billion and 21 million jobs to the world economy, according to economists Gary Hufbauer and Jeffrey Schott at the Peterson Institute for International Economics.

The deal was initially agreed in December 2013 in Bali. It was required to be put into the WTO rulebook by July 31. It would have been the first global trade reform in two decades.