Oracle of the Oval 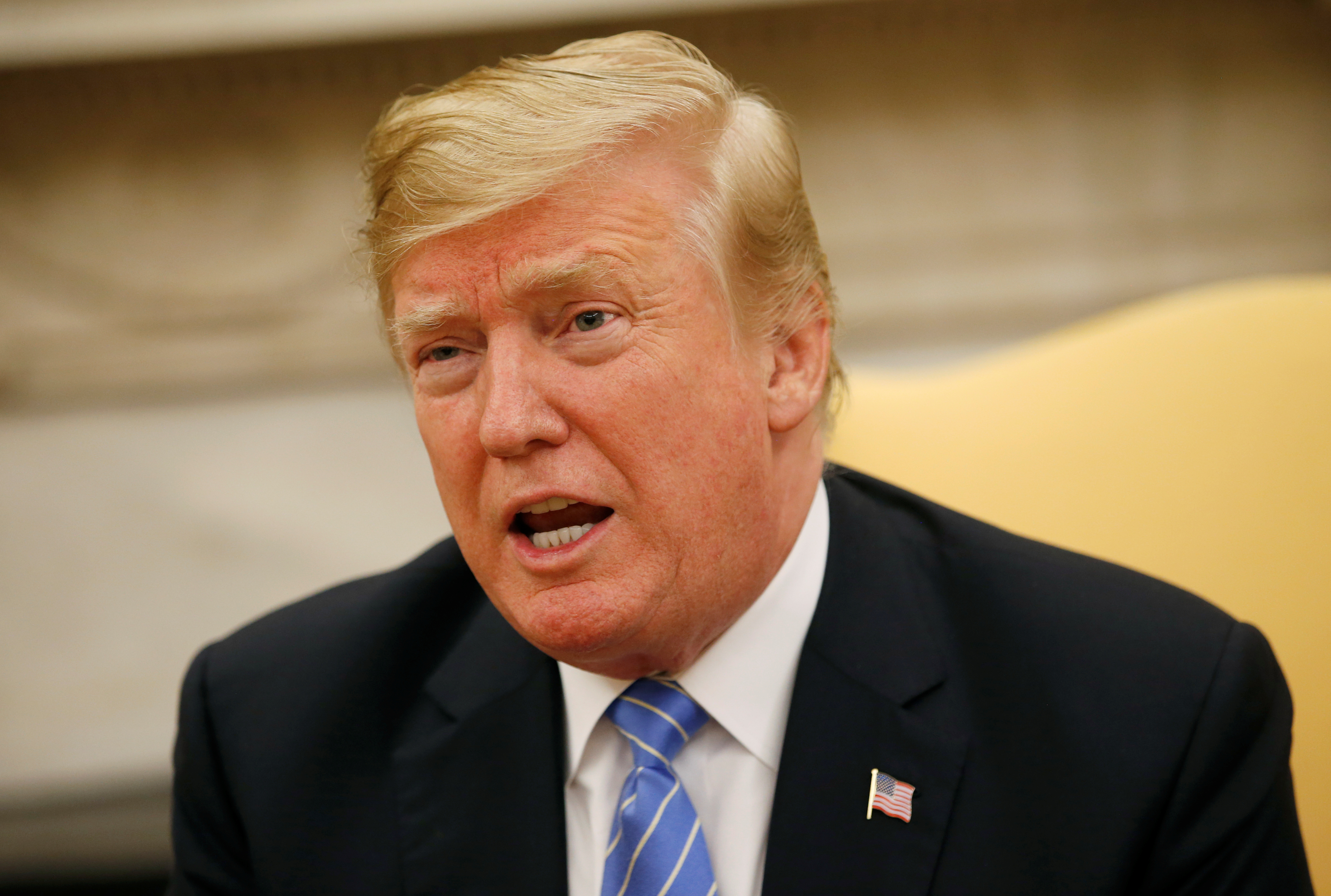 U.S. President Donald Trump on July 2 threatened to take action against the World Trade Organization, saying the global body has treated the United States “very badly” and “that’s why we were at a big disadvantage with the WTO.” Trump said he is currently not planning on making any moves on the WTO, “but if they don’t treat us properly we will be doing something.”

Trump ordered his staff to put together a bill that would flout rules set by the WTO, Axios reported on July 1. The bill, titled the "United States Fair and Reciprocal Tariff Act," would give the president the authority to unilaterally impose import duties and other trade barriers.

Thirteen out of 19 complaints filed at the WTO in 2018 have targeted the United States, according to WTO records as of July 2. Two cases in that group name China as the respondent.