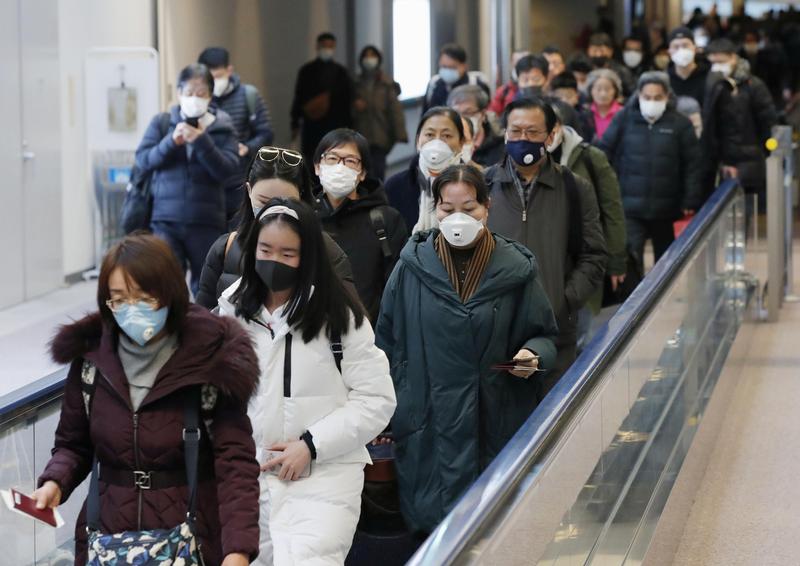 The metropolis of 11 mln is under quarantine. Big investments in healthcare, AI and even surveillance led by the $50 bln Hikvision and other giants could help curb future contagion risk. That might compensate for less tractable problems: human error and institutional weakness.

Passengers arriving from the Chinese city of Wuhan arrive at Narita Airport in Chiba, Japan in this photo taken by Kyodo January 23, 2020. Mandatory credit Kyodo/via REUTERS ATTENTION EDITORS - THIS IMAGE WAS PROVIDED BY A THIRD PARTY. MANDATORY CREDIT. JAPAN OUT. NO COMMERCIAL OR EDITORIAL SALES IN JAPAN - RC2MLE9VTP6W

China’s government on Jan. 24 said a new coronavirus has killed 25 people in the country, and infected more than 800 people. Most of the cases are in the central Chinese city of Wuhan, where the virus is believed to have originated late last year.

Non-fatal cases have been found in at least seven other countries, including Thailand, South Korea, Japan and the United States.

Local officials on Jan. 23 shut down all urban transport networks in Wuhan and suspended outgoing flights from the city. Neighboring city, Huanggang, a city of 7 million people, is also suspending public transport and closing public venues, including movie theatres and internet cafes. The lockdown is “unprecedented in public health history”, according to the World Health Organization’s representative in Beijing.