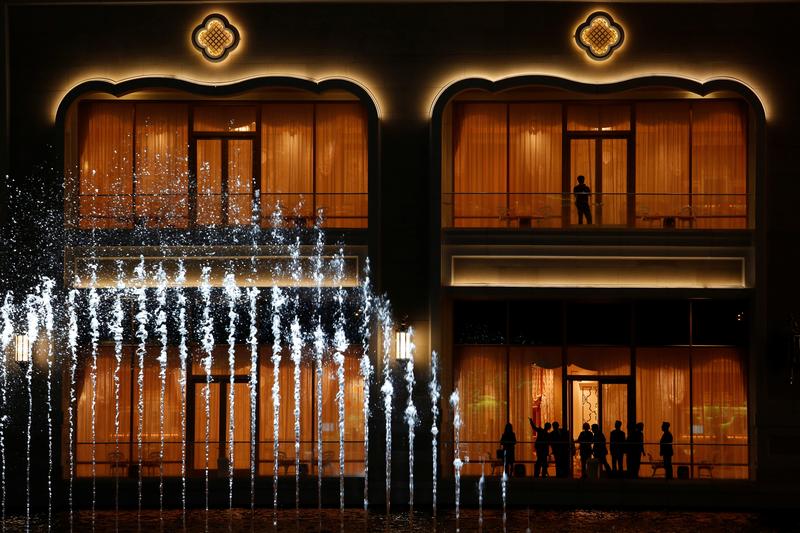 The Bellagio owner has a rare chance to bid for its $20 bln casino rival as scandal-struck Wynn grapples with its future. The numbers are a stretch, and the vagaries of Macau make it difficult for MGM to justify a premium. Nonetheless, chances like this don’t arise often.

Accusations of sexual misconduct against Wynn were reported by the Wall Street Journal in January, and he resigned as chairman and CEO of Wynn Resorts on Feb. 6. Wynn subsequently began selling down his stake in the company.

Proceeds from the stock offering were used to help settle litigation with Japan’s Universal Entertainment.

On March 7 the company said it was increasing its dividend.