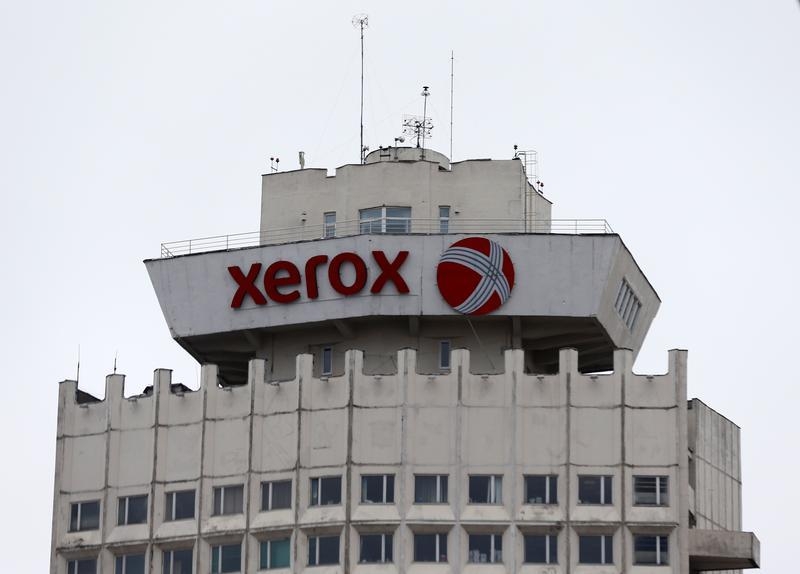 Binding together the iconic photocopier maker and the printing group would create a $14 bln giant – which Xerox would then break up. That would increase integration risk and wouldn’t necessarily solve each company’s dilemma of being print-heavy in an ever-more digital world.

Xerox has been in talks to acquire financial printing firm RR Donnelley & Sons, Reuters reported on July 11, citing two people familiar with the matter. Xerox, which is best known for its photocopying technology, is on track to split itself into two separate companies by the end of 2016. One is to contain its legacy hardware operations while the other will house its business-process outsourcing unit.

News of the talks was first reported by Bloomberg.