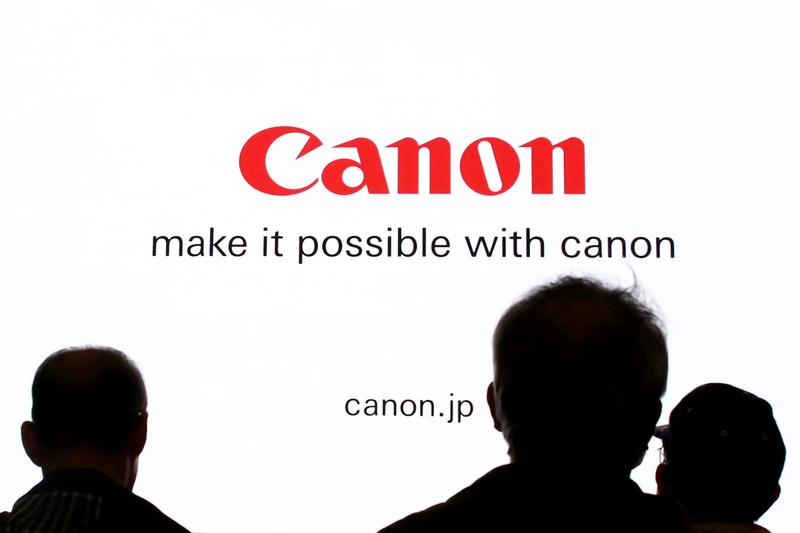 People are silhouetted against a display of the Canon brand logo at the CP+ camera and photo trade fair in Yokohama, Japan, February 25, 2016. REUTERS/Thomas Peter/File Photo

HP, which buys components from Canon, accounted for nearly 14% of the Japanese company’s sales in 2018.

HP on March 5 rejected a sweetened $35 billion takeover bid from Xerox, saying the offer would leave its shareholders with a stake in a combined company overburdened by debt.