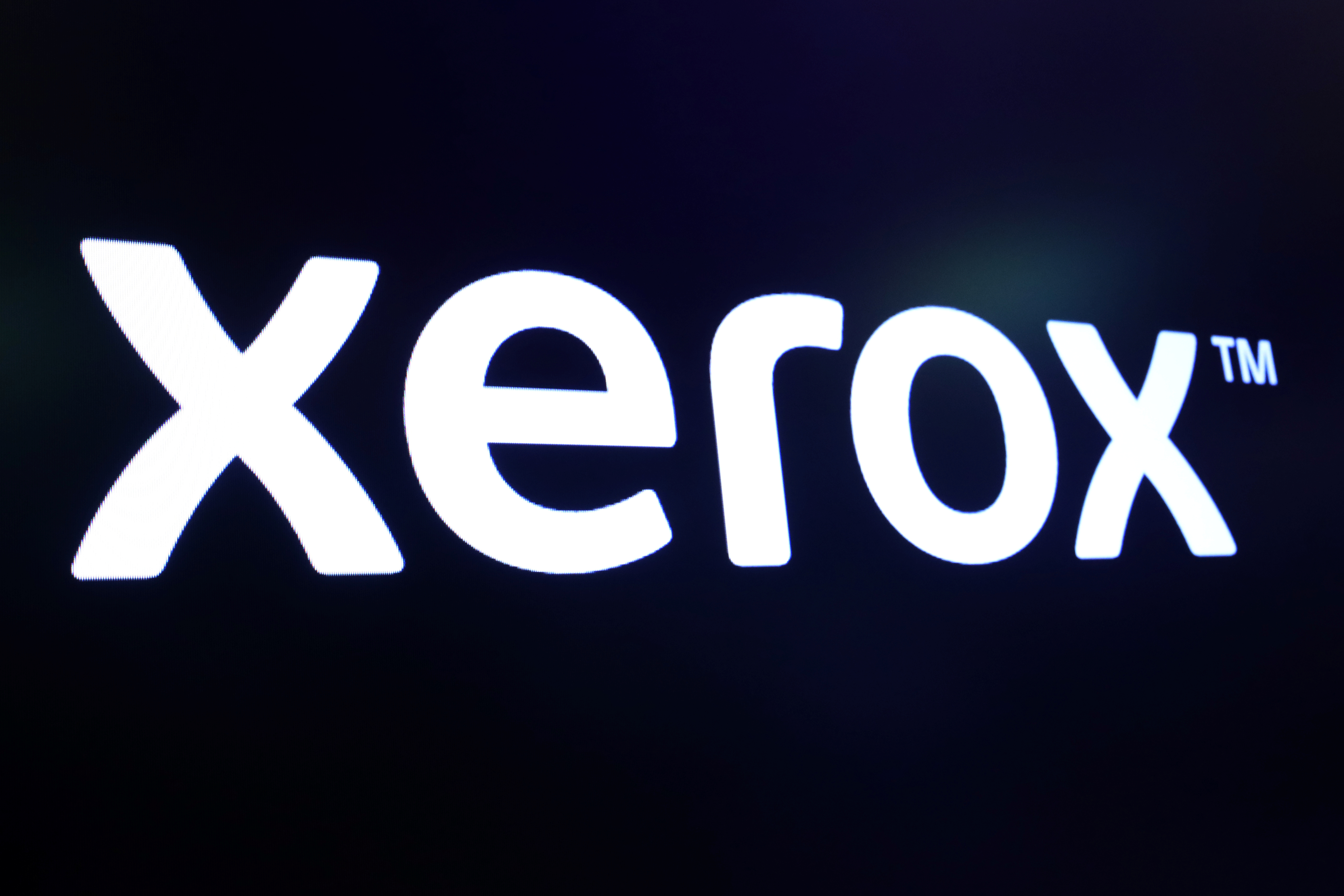 The copier maker says it will take its $33.5 bln offer to the printer company’s shareholders if it won’t get serious about merger talks. That’s just silly. Reading between the lines, though, Xerox is threatening an activist battle, a prospect that ought to bring HP to the table.

Xerox in a letter dated Nov. 21 threatened to take its $33.5 billion offer for HP direct to the printer maker’s shareholders if the target’s board does not grant it access to non-public financial information.

HP’s directors had unanimously rejected a merger proposal from Xerox on Nov. 17, saying it was too low, highly conditional and would leave the merged company with too much debt.

Xerox is offering $22 per HP share, consisting of $17 in cash plus stock that would give HP approximately 48% of the merged company.

The letter set a deadline of Nov. 25 to agree terms for so-called due diligence, adding that should the company go hostile, it would receive “overwhelming support” from HP shareholders.