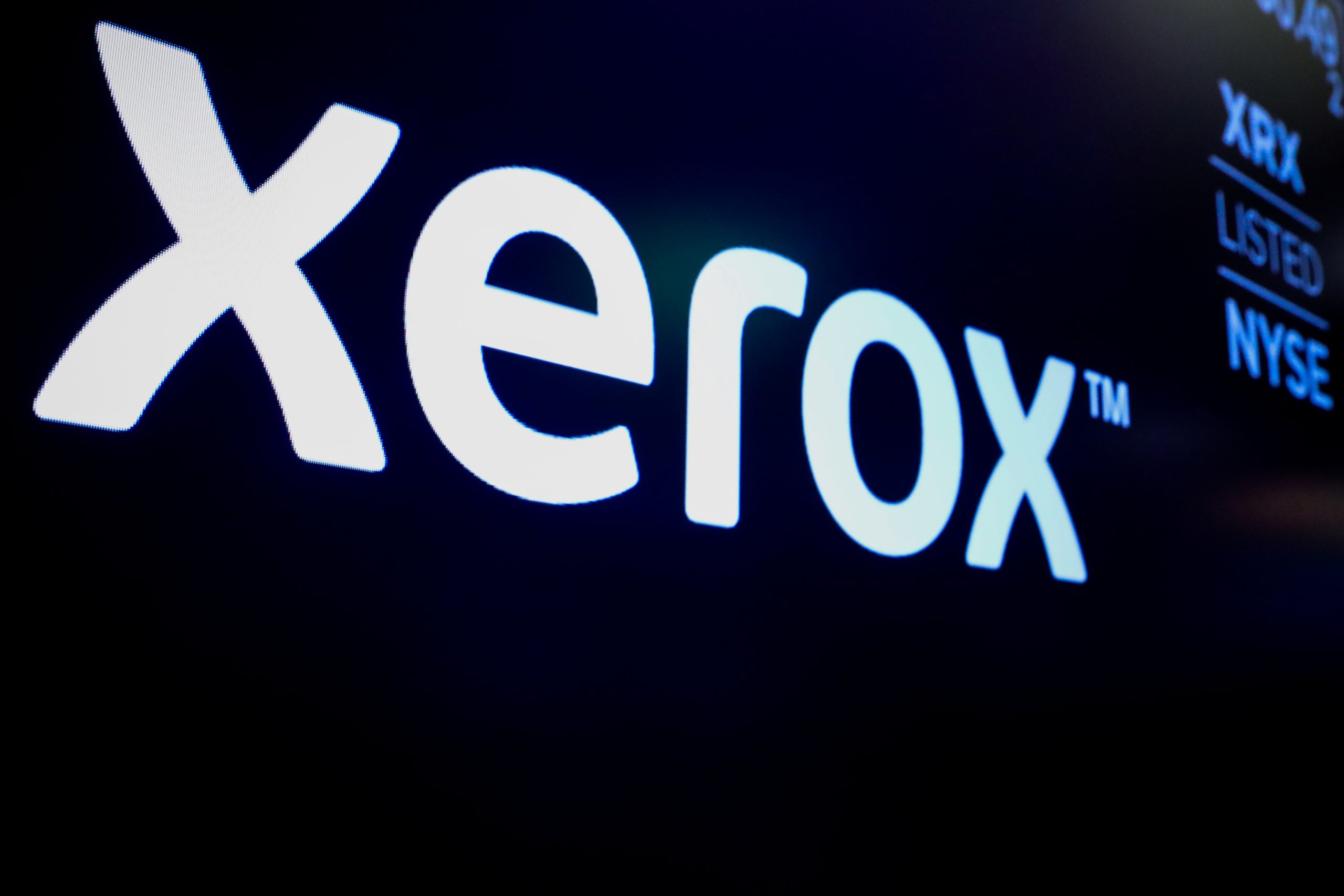 The printer maker may try to oust most of HP’s directors to win support for its $33 bln merger proposal. HP’s intransigence isn’t constructive, but its board is stronger. A proxy fight could leave Xerox activist Icahn in control, with only a small share of the company.

Xerox is preparing to nominate as many as 11 directors to rival HP’s board after buying a small stake in the company, the Wall Street Journal reported on Jan. 21. Xerox had made an offer to buy HP for $33 billion in cash and shares, which the printer maker rejected in November.

Xerox said on Jan. 6 it had secured $24 billion in financing for the potential takeover, provided by Citigroup, Mizuho Bank and Bank of America.

Activist investor Carl Icahn, who has a 4.2% stake in HP and a 10.9% stake in Xerox, in December urged HP shareholders who support a merger with Xerox to push the PC maker's directors to engage in discussions on a deal.