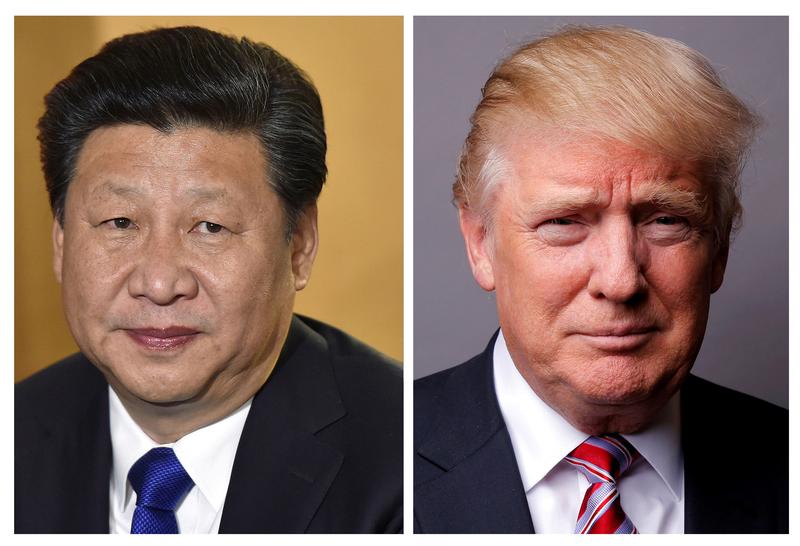 The U.S. president will reportedly host China’s Xi in April, but neither has much to bring to the table. Xi wants Trump to stick with the status quo on trade, investment and climate change. In exchange China will make friendly noises about investment and reform, but little more.

U.S. President Donald Trump plans to host Chinese President Xi Jinping at a two-day summit next month, according to media reports, as his administration seeks to smooth relations with the world's second-largest economy.

Trump upset Beijing in December by taking a phone call from Taiwanese President Tsai Ing-wen and later saying the United States did not have to stick to the so-called "one China" policy. Trump later agreed in a phone call with Xi to honour the long-standing policy and has also written to Xi since seeking "constructive ties".

During his campaign for president Trump said he would not throw Xi a lavish state dinner but instead serve him a McDonald's hamburger or a "double-size Big Mac". He also called for the U.S. to "uncouple" from the Chinese economy.

U.S. Secretary of State Rex Tillerson will make his first trip to Asia next week and meet with senior officials to discuss North Korea's recent missile tests and U.S. economic and security interests in the region.