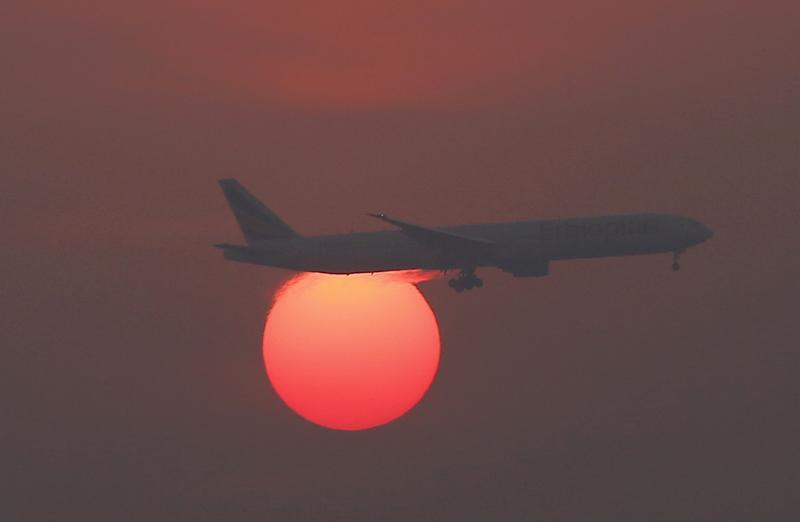 As millions of Chinese people set forth to travel during the “Golden Week” holiday starting Sunday, many could spend more time in the departure lounge than on the beach. Their airports are the world’s most delayed, but instead of reforming airspace, Beijing prefers fiddling data.

A plane flies over the setting sun in the sky at Beijing International Airport, China, March 2, 2016. REUTERS/Kim Kyung-Hoon/File Photo - S1BEUKFLDLAA

Four out of five of the world's worst major airports for on-time departures were Chinese in May, according to Flightstats, a website that collects statistics on flight delays. Flightstats stopped publishing data on Chinese airports the following month.

In September, the Civil Aviation Administration of China said it would reduce departures between Beijing and Shanghai by 25 percent to ease delays.