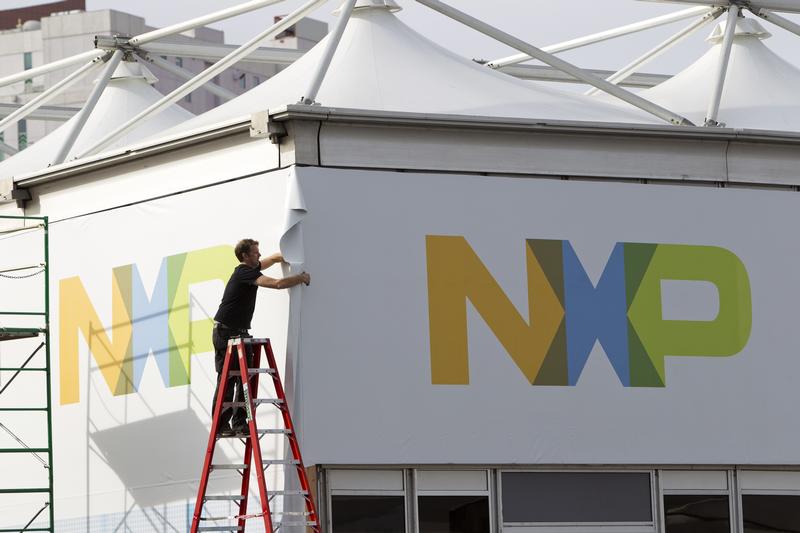 Beijing’s effective veto of the chipmaker’s bid for NXP likely wasn’t what President Trump expected when he lifted a ban on China’s ZTE. But in weaponising monopoly law, President Xi has found a blunt response to security-based U.S. tariffs. Escalation is getting ugly quickly.

Qualcomm, the world's biggest maker of chips for mobile phones, said on July 25 it would drop its $44 billion bid for NXP Semiconductors after failing to secure regulatory approval from China. Eight other global regulators had cleared the deal.

On July 13, the U.S. Department of Commerce lifted a ban on local companies selling goods to ZTE, allowing China's second-largest telecommunications equipment maker to resume business in the country.

The context news has been corrected to show that eight, not nine, regulators cleared the deal.