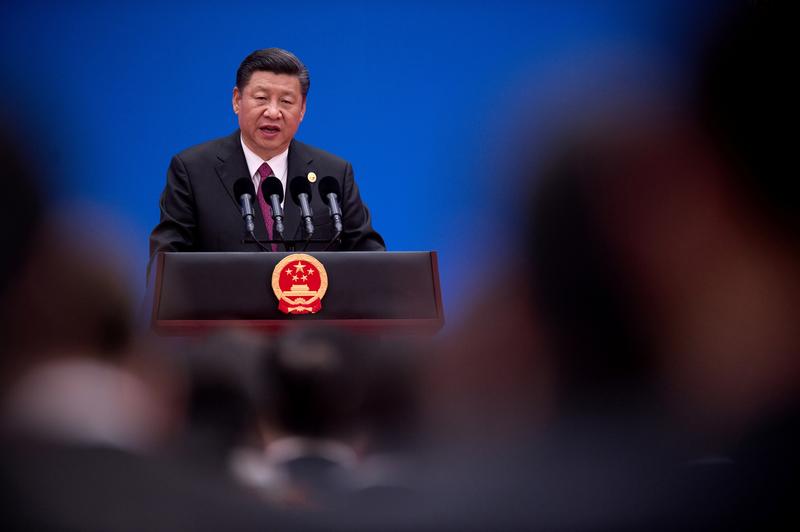 China’s president pledged imminent market openings at a speech on Tuesday. He re-hashed plenty of old promises but dangled new items on autos and intellectual property. The opening offer is unlikely to appease U.S. hardliners, but it creates precious space for more negotiation.

Chinese President Xi Jinping speaks during a briefing on the final day of the Belt and Road Forum, at the Yanqi Lake International Conference Centre north of Beijing, China May 15, 2017. REUTERS/Nicolas Asfouri/Pool - RC16B9F07F70

President Xi Jinping said in a speech on April 10 that China would broaden market access and pursue other liberalisations.

Xi outlined several areas of reform, including further efforts to open the financial services sector to foreign firms, strengthen intellectual property protections and lower import tariffs on autos and other products. He added that China will raise foreign ownership limits in the automobile industry.

The president, speaking at the Boao Forum for Asia on Hainan island in south China, said the country would implement major opening measures “as soon as possible.”