All roads lead to Jun 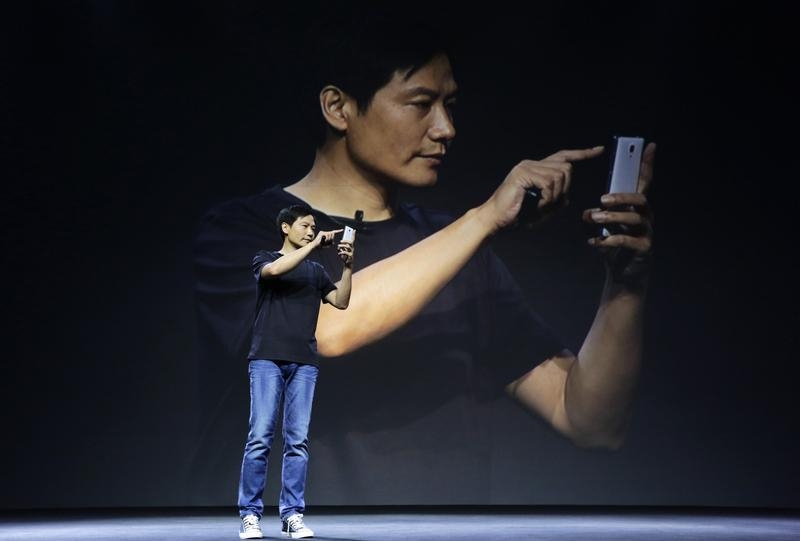 Behind China’s hottest smartphone company Xiaomi sits founder Lei Jun. Behind him sits an increasingly tangled web of investments. The recent creation of a $32 million investment fund offers insight into Lei’s empire. Xiaomi, currently fighting a patent battle in India, is rapidly attracting more attention outside its home market. If the handset maker’s eventual goal is a stock market listing, more simplicity may be useful.

The new fund announced on Dec. 5 will pool money from Xiaomi, which is 78 percent owned by Lei, and software developer Kingsoft, in which he holds 26 percent, to invest in intellectual property. The two groups already have close ties. Kingsoft provides 70 percent of the cloud storage on Xiaomi’s operating system. The two have invested in a U.S.-listed data service center and have joint ventures in cloud and gaming. Kingsoft recently said it was raising its annual caps for fees paid by Xiaomi from $15 million this year to $242 million in 2016.

Ties extend deeper. Lei chairs three other listed companies, and all have trade and investment links to Xiaomi. The handset maker is the largest shareholder in Xunlei, a web and media group that provides software to Xiaomi phones and TVs. Cheetah Mobile, a software security spin-off of Kingsoft, and YY, an online social media and gaming company that Lei also co-founded, all have advertising agreements with the smartphone maker. And that’s not factoring in Lei’s venture capital fund and personal investments.

There’s strength in networks. Tech companies from Alibaba to Rakuten are putting emphasis on their “ecosystems”. But there’s also risk, because investors can’t see clearly how the various interests are aligned. Xiaomi could be worth $50 billion, based on reports of its latest funding round, yet an unknown share of that value will rely on links between the wider software-to-hardware empire.

Xiaomi’s investors, who have included Singaporean state fund Temasek, are clearly comfortable with the complexity. But if China’s top-selling smartphone brand has plans to go public, future investors will want to understand where Xiaomi starts and where Lei’s other businesses begin.

Kingsoft Corporation, a Hong Kong-listed software developer, announced that it is partnering with smartphone maker Xiaomi to invest in a 200 million yuan ($32.4 million) fund dedicated to intellectual property on Dec. 5. Through a subsidiary, Kingsoft will contribute 10 million yuan, while Jinmi, a subsidiary of Xiaomi, will invest 30 million yuan.

Sales of Xiaomi’s popular low price smartphones have been banned in India due to a patent dispute with Swedish telecoms equipment maker Ericsson on Dec. 10. The ban will last until at least Feb. 5, Reuters reported.

Lei Jun co-founded Kingsoft and is currently the chairman of the board and non-executive director of the company. According to recent filings, Lei has a 26.8 percent stake in Kingsoft. He is also the co-founder, chairman and chief executive of Xiaomi and holds a 77.8 percent stake.