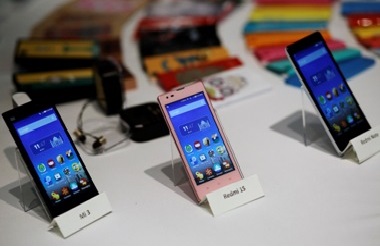 A patent dispute has forced a retreat for China’s top smartphone brand. The stakes are high because Indian demand for low-end phones could be huge. Xiaomi can probably pay up and start selling again, but patent fees will squeeze margins, and in turn the company’s valuation.

Chinese smartphone maker Xiaomi was ordered by an Indian court to stop selling its smartphones in India on Dec. 11.

The temporary ban, which will extend until Feb. 5, is the result of a patent infringement case Swedish telecom equipment maker Ericsson filed against Xiaomi in India. Ericsson confirmed that it is taking legal action against Xiaomi in India for using its technology in smartphone devices without paying a licensing fee, Reuters reported.

Xiaomi became China’s top smartphone maker by market share in the second quarter of 2014 according to industry tracker Canalys. The privately-held company reported that sales for the first six months of the year had risen by 149 percent year on year to 33 billion yuan ($5.34 billion).

Xiaomi is valued from $40 to $50 billion based on its recent funding round in November, according to Bloomberg.