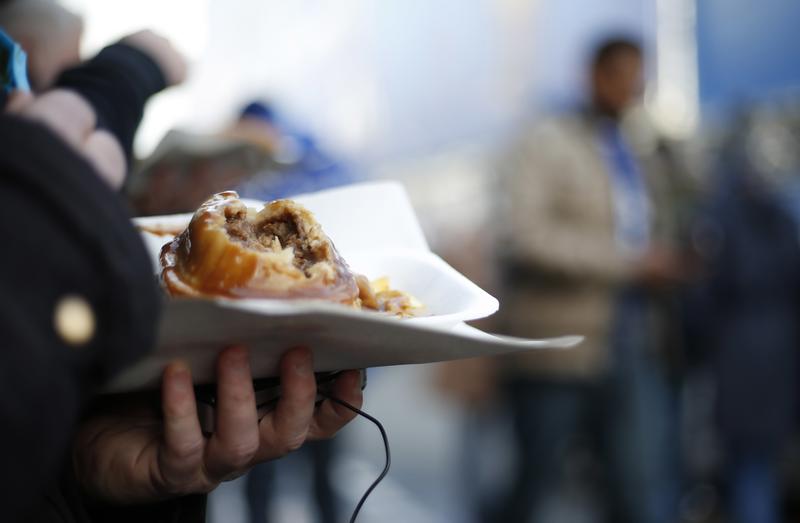 The Chinese smartphone maker priced its Hong Kong float at the bottom end of a marketed range, valuing it at $54 bln. This isn’t a failure, and investors who believe in the company will like the discount. Missteps by executives and bankers offer lessons for those next in line.

Chinese smartphone maker Xiaomi priced its Hong Kong initial public offering at HK$17 per share, the low end of a marketed range of HK$17 to HK$22, Reuters reported on June 29.

The company planned to sell 2.2 billion shares, which will result in proceeds of HK$37.1 billion ($4.7 billion) if all shares are sold.

Xiaomi’s stock is due to begin trading on July 9.