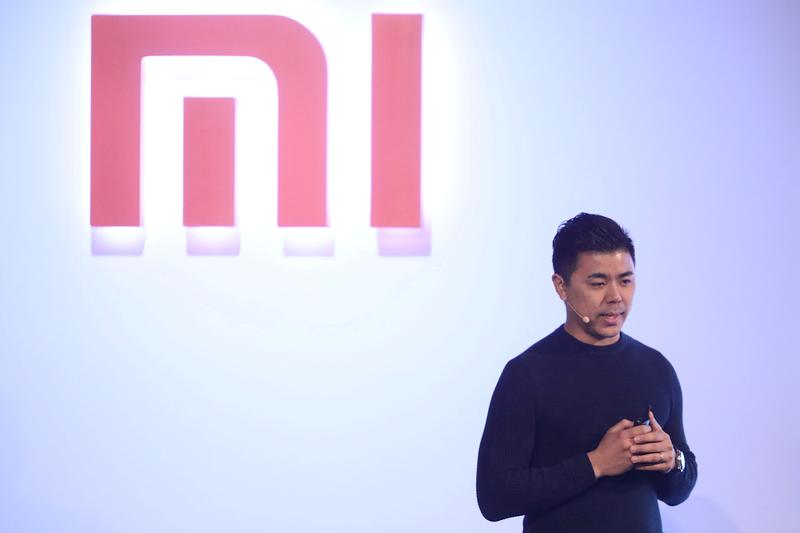 Sales at the Chinese tech company are booming, Reuters reports, probably thanks to a turnaround in smartphones. A mooted $100 billion valuation at listing sounds aggressive, but Xiaomi might be able to position itself as the first big consumer-facing play on the connected home.

Donovan Sung, Director of Product Management and Marketing at China's mobile company Xiaomi, speaks to the audience during a presentation for celebrate the entry of the company into the Mexican market, in Mexico City, Mexico, May 9, 2017. REUTERS/Edgard Garrido - RC1A9ABA2EE0

Chinese smartphone maker Xiaomi has told banks it would exceed its annual revenue target by as much as 18 percent this year, Reuters reported on Dec. 22, citing sources with knowledge of the matter.

Bankers project the company will generate earnings of at least $1 billion on the back of $17 to $18 billion in revenue this year, Reuters said. Earnings for 2018 are forecast to reach about $2 billion.

A spokeswoman for Xiaomi confirmed to Reuters the company had beaten its sales goal, of about $15 billion, but declined to comment on other financials, or on matters related to an initial public offering.

The company has asked banks to pitch for a 2018 IPO, Reuters has previously reported. One source told Reuters expectations of continued sharp growth into 2019 would make an IPO valuation of $100 billion "reasonable". Xiaomi’s last fundraising in 2014 valued it at $46 billion.