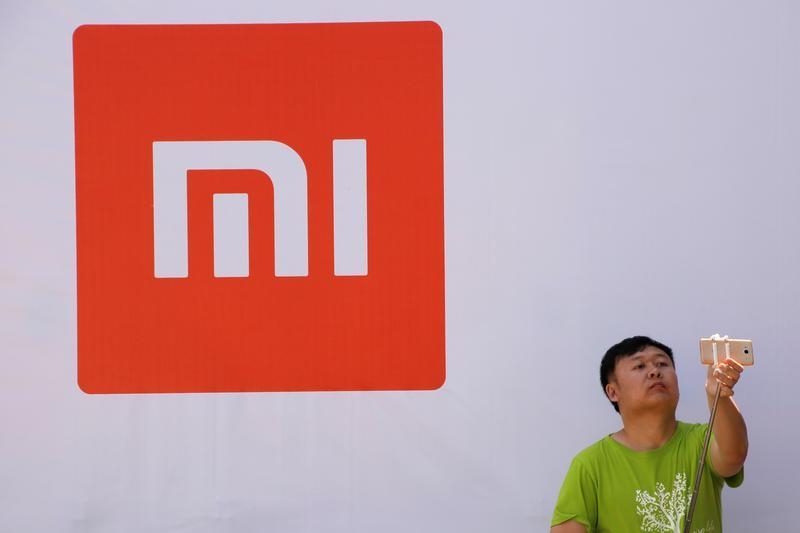 The Chinese smartphone maker was briefly the world’s most valuable startup. But sales are down, rivals are circling, and now it is diluting its online-sales model. Lower growth and less attractive economics make it hard to justify a valuation anywhere near Xiaomi’s $45 bln peak.

A man takes a selfie in front of the logo of Xiaomi at a venue for the launch ceremony of Xiaomi's new smart phone Mi Max in Beijing, May 10, 2016. REUTERS/Kim Kyung-Hoon - RTX2DX78

The new handset, which goes on sale on Aug. 26, will be sold on Xiaomi's website and stores, as well as through China Mobile. The latter said it was aiming to ship 30 million Xiaomi smartphones in the year.

On Aug. 15, data tracker IDC said Xiaomi shipped 10.5 million handsets in China in the three months to June, representing a decrease of 38 percent from the same quarter last year. Xiaomi disputed the figures. It said estimates from other third-party data trackers, which reported higher shipment volumes than IDC, were much closer to the true figures and that demand for Xiaomi phones was "healthy".