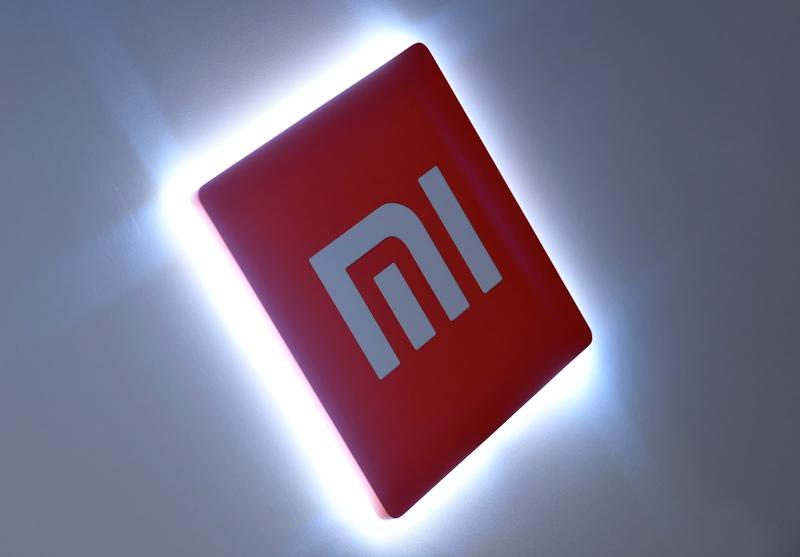 Rolling out a 5G model during China’s lockdown paid off for the online-savvy handset maker. First-quarter sales increased 14% from a year earlier, to $7 bln. Serious setbacks for rival Huawei and virus-powered interest in home gadgets should help sustain the impressive growth.

Xiaomi branding is seen at a UK launch event in London, Britain, November 8, 2018.

Chinese smartphone maker Xiaomi on May 20 reported revenue of 49.7 billion yuan ($7 billion) in the three months to March, an increase of 14% from the same period a year earlier.

The company, the fourth largest smartphone maker globally, sold 29.2 million units in the quarter, an increase of 4% from the first three months of 2019.