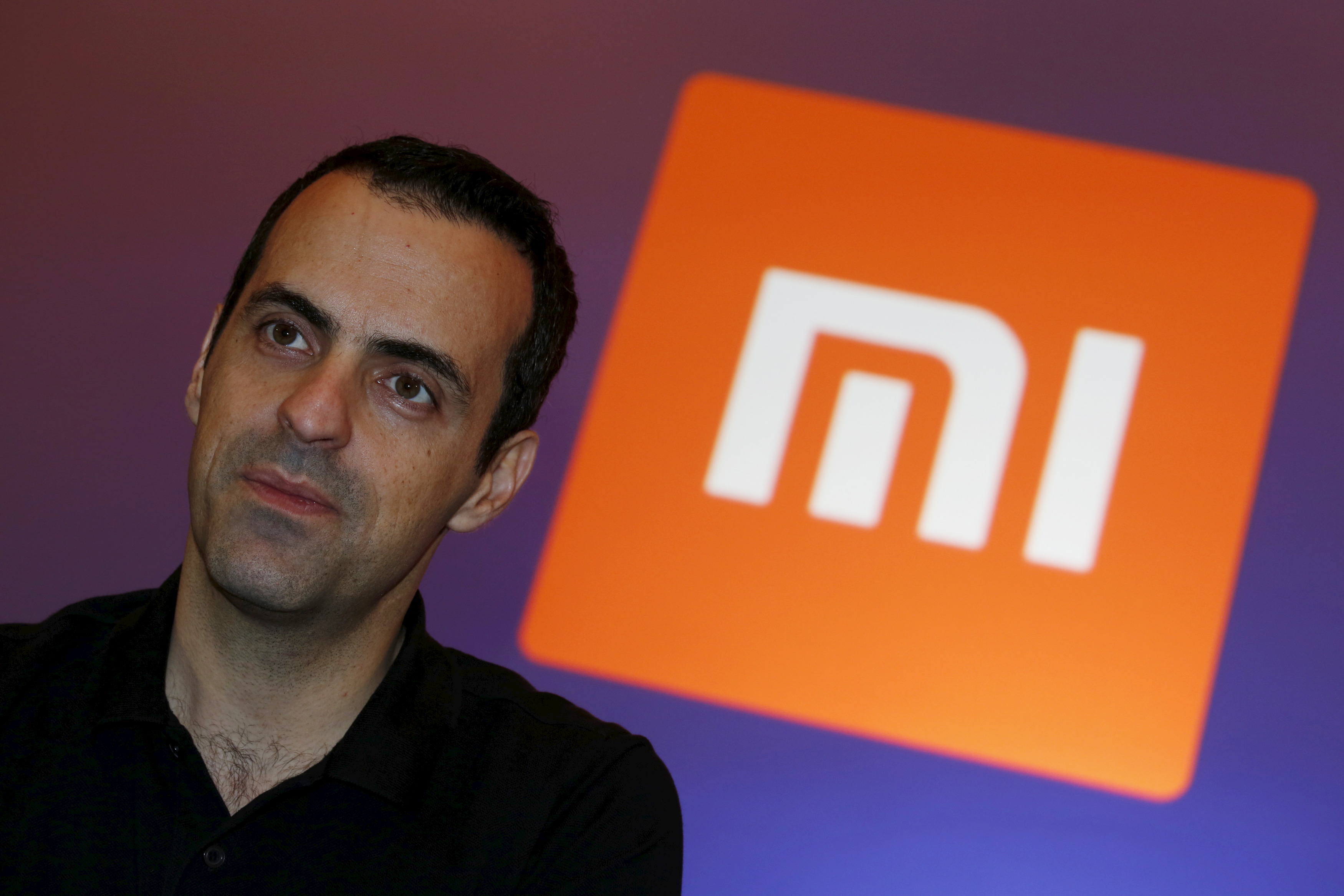 The firm that upturned China’s smartphone market has lost international figurehead Hugo Barra. The Google veteran’s departure is a blow for the group as it struggles to claw back market share. A fresh hire from Silicon Valley or Wall St would be one way to try to regain momentum.

Xiaomi's Vice President Hugo Barra looks on in front of the company's logo during a group interview after the launching ceremony of Redmi Note 3 in Hong Kong, China March 21, 2016.

Hugo Barra, the most prominent global executive at Chinese smartphone maker Xiaomi, has left the company, citing health concerns and a new role, according to his Facebook post on Jan. 23.

Earlier this month, Xiaomi Chief Executive Officer Lei Jun wrote to employees admitting the company had "pushed ahead too fast". The company fell out of the top five smartphone vendors in China for 2016, after reaching No. 2 in 2015.