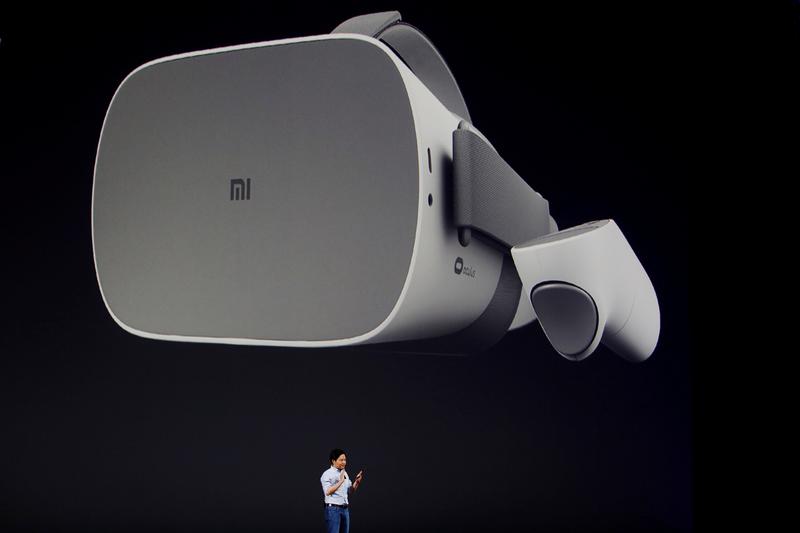 The Chinese handset maker will delay a mainland listing instead of doing this simultaneously with a Hong Kong flotation. The valuation target also may have fallen to as low as $55 bln. It’s a bad start to a series of market debuts from a new wave of tech giants.

Chinese smartphone maker Xiaomi said on June 19 it had postponed its application to sell Chinese depositary receipts alongside a planned Hong Kong initial public offering. Reuters and IFR reported it had lowered its anticipated market value to between $55 billion and $70 billion.

The delay to the mainland China listing was triggered by a dispute between Xiaomi and regulators over the valuation of the CDRs, the report said, citing unnamed sources.

“After iterative, careful research, the company has decided to implement its Hong Kong and mainland IPO in a measured way,” Xiaomi said in a post on its Weibo account, according to Reuters. “We’ll list in Hong Kong first, before going public on the mainland through the CDR.”

Xiaomi’s new valuation is well below the $100 billion figure that circulated in media reports earlier this year, as well as the $65 billion to $86 billion range reported by IFR on June 12.

CLSA, Goldman Sachs and Morgan Stanley are joint sponsors of the IPO.