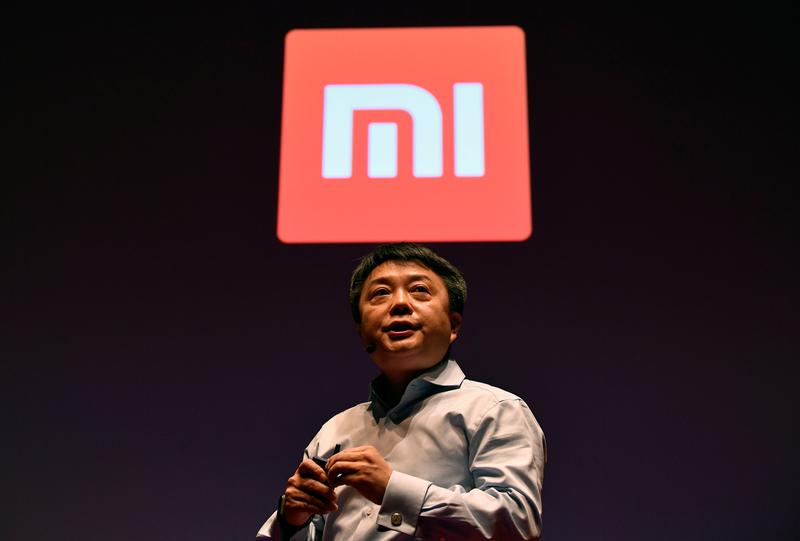 After Apple warned of weakness in China, Lei Jun’s $33 bln smartphone maker lost a quarter of its market value. The end of a post-IPO freeze on share sales also hurt. It’s time for Xiaomi to tone down “new species” talk and keep proving it can sell more handsets internationally.

Xiaomi shares closed at a record low of HK$9.97 apiece on Jan. 10, a 23 percent decline since the start of the year.

A six-month lock-up period from the Chinese phone-maker’s initial public offering in July 2018 expired on Jan. 9 for more than 3 billion shares, equivalent to 19 percent of the total outstanding, according to Bloomberg.

Xiaomi said controlling shareholders including Xiaomi Chairman and Chief Executive Lei Jun would not sell shares in the company for at least one year.

Separately, smartphone shipments in China fell 12 percent in 2018 and could contract another 3 percent in 2019, Reuters reported on Jan. 8, citing market research firm Canalys.