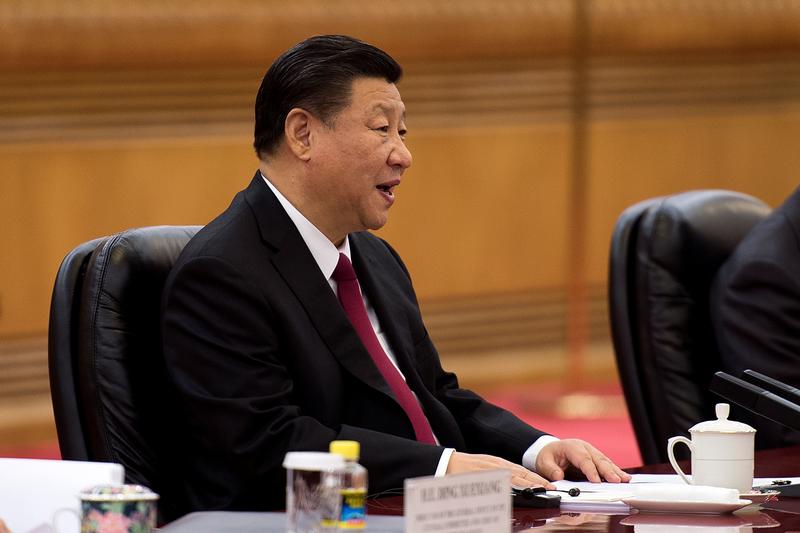 China is set to scrap presidential term limits, meaning Xi Jinping could serve as leader for life. For foreign execs and investors, the further consolidation of power means less predictable policymaking. It also raises the risk of bad decisions taken in an information vacuum.

or
Request a Free Trial
or
DocuSign shows risk of investing along dotted line
Sign in to your Breakingviews account
If you need assistance please email breakingviews.clientsupport@thomsonreuters.com

The country’s rubber-stamp parliament, the National People’s Congress, will need to approve the reforms. It is due to convene on March 5.

Chinese President Xi Jinping speaks with Gambian President Adama Barrow (not seen) during a bilateral meeting at the Great Hall of the People in Beijing, China December 21, 2017. REUTERS/Nicolas Asfouri/Pool - RC12EB38A320

The country’s rubber-stamp parliament, the National People’s Congress, will need to approve the reforms. It is due to convene on March 5.