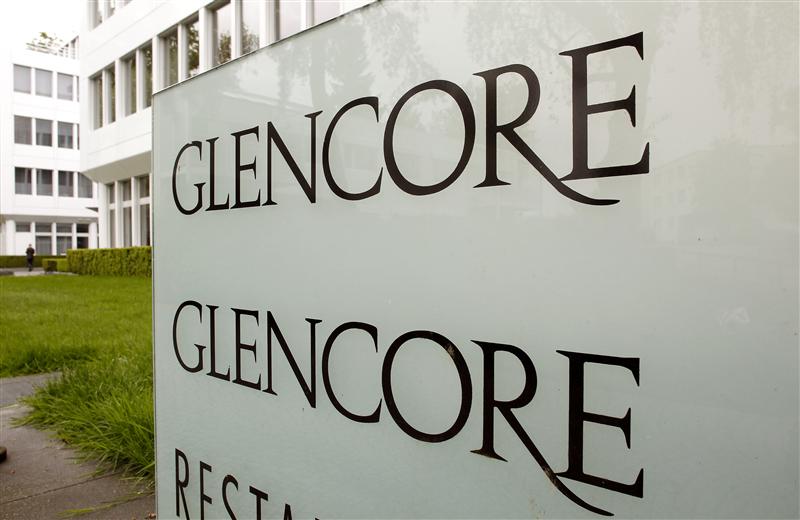 Glencore-Xstrata will only go ahead if investors approve retention schemes including a three-year, 28.8 million pound package for Mick Davis to run the merged commodities firm. But shareholders have no easy choices. Voting no risks killing the merger and wounding Xstrata’s board.

On May 31, Xstrata and Glencore published documents detailing their planned all-share merger, which will create a huge integrated mining and trading firm. Xstrata Chief Executive Mick Davis will receive annual retention payments of nearly 9.6 million pounds from 2013 to 2015 as CEO of the combined company. In total Xstrata executives and senior management will receive retention payments of more than 172 million pounds.

“The retention arrangements are intended to secure the transition of the company’s leadership, whose stability has been integral to Xstrata’s success over a decade and who are essential to the merger structure and achieving the potential of the merged company,” Xstrata Chairman John Bond said in a statement.

The proposed exchange ratio of 2.8 Glencore shares for every Xstrata share remains unchanged. The two companies will pay up to $196 million in fees to banks, law firms and other advisers for the deal.