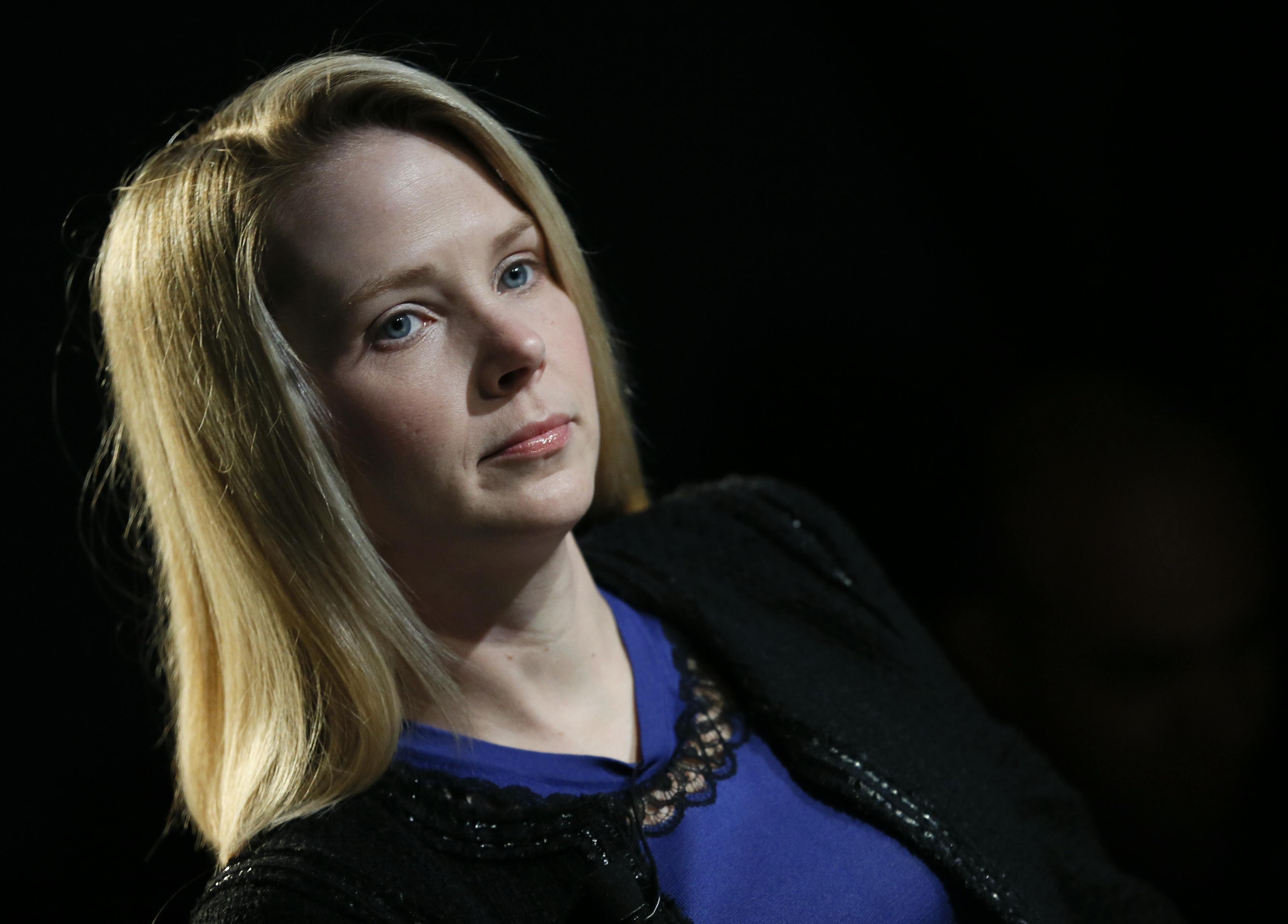 Marissa Mayer took on a challenge in 2012. Failure shouldn’t have spelled career disaster. But an ineffective turnaround, wasted deals, indecision over Alibaba and now two massive hacks change that. Like Chuck Prince or Carly Fiorina, Mayer will probably not get another CEO gig.

Yahoo on Dec. 14 disclosed an additional security breach that occurred in 2013 in which more than 1 billion user accounts were compromised, including email addresses, telephone numbers and hashed passwords.

The hack is the second revealed by Yahoo since July, when it signed a deal with Verizon for the telecommunications firm to acquire its core advertising and search businesses for $4.8 billion. On Sept. 22, Yahoo said that a security breach that occurred in 2014 affected sensitive data relating to at least 500 million accounts.

Verizon said in a statement on Dec. 14: "As we've said all along, we will evaluate the situation as Yahoo continues its investigation. We will review the impact of this new development before reaching any final conclusions."