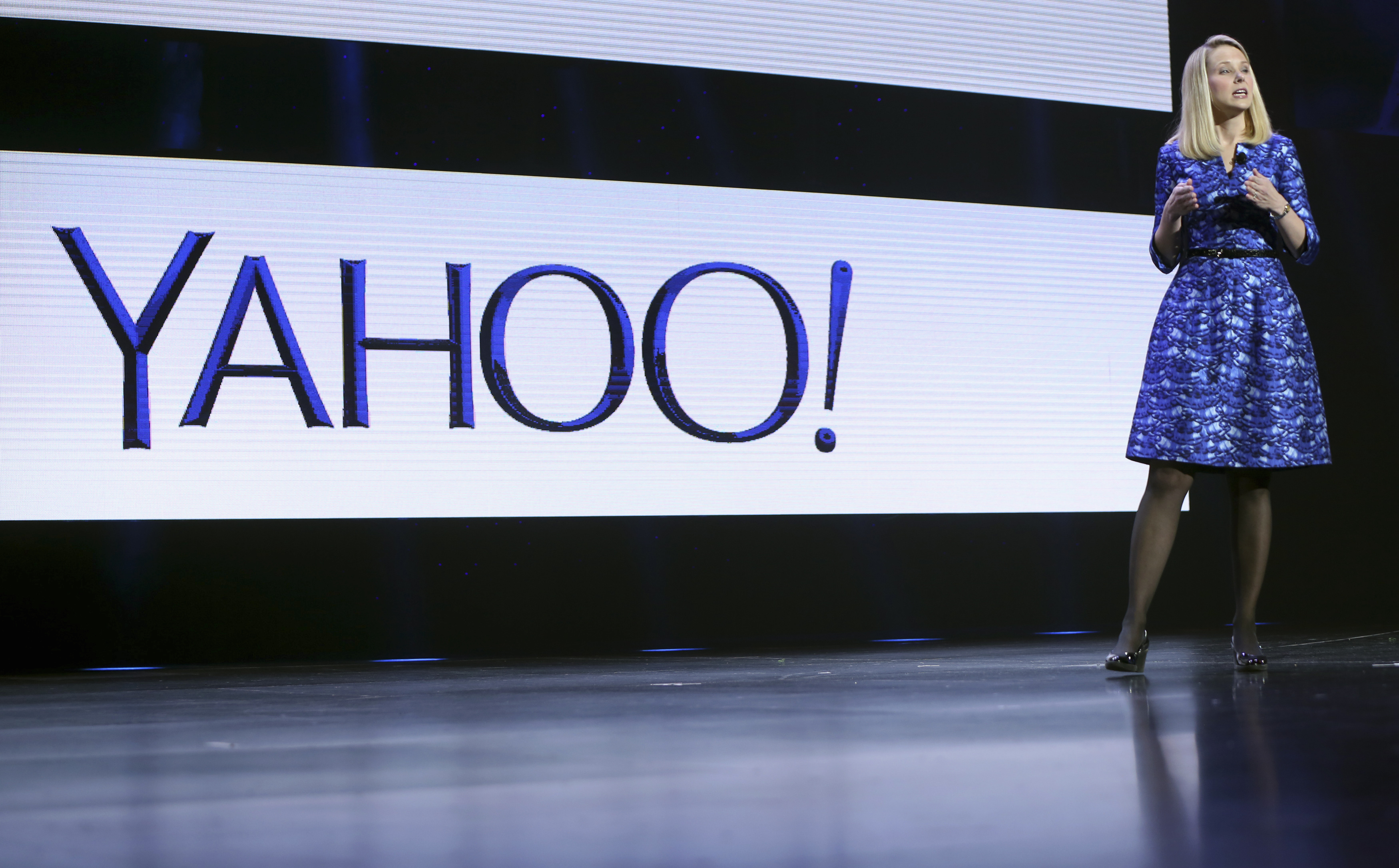 What’s the UK’s hottest piece of real estate? In the virtual world, it is probably the “sidebar of shame”. The Daily Mail’s online cache of scandal, beach snaps and celebrity selfies helped the owners of the UK newspaper generate 27 percent digital growth in advertising revenue in 2015. With U.S. media group Yahoo up for sale, the sidebar may find a logical new home.

MailOnline is a small but disproportionately significant part of the Daily Mail and General Trust (DMGT), which said on April 10 it was exploring a bid for Yahoo. The site received 220 million unique viewers in the last financial quarter. A big chunk of those were in the United States, where ad revenue grew 66 percent. Teaming up with Yahoo, which combines strong ad sales expertise with strategic directionlessness, might help ensure revenue keeps growing faster than traffic, by getting MailOnline onto the agenda of big U.S. advertisers.

The question is how to structure a deal. DMGT, which has a market capitalisation of 2.4 billion pounds ($3.3 billion), is talking to various private equity companies about how to carve Yahoo up. But since Mail owner Viscount Rothermere has spent the past decade reducing his exposure to news, this might be an opportunity to go the whole hog.

The MailOnline business could be worth 500 million pounds, were it to hit its target of 100 million pounds in revenue and attract the same multiple that venture capitalists paid for a stake in Vice in 2014. Apply the multiple Axel Springer paid for Business Insider, and it could be as much as 900 million pounds. That would be enough to come away with a sizeable stake in an enlarged Yahoo, whose core business has negligible value after stripping out cash and listed stakes from its $34 billion market capitalisation.

An even more significant move would be to throw in the Daily Mail newspaper itself. That might be a stretch. The elite still tends to like old media. But Rothermere has shown a smart understanding of big shifts before, swapping old-hat declining newspapers for exhibitions and business information, and generating an annual return over the past five years of 11 percent. If he is thinking about the next generation, it won’t have escaped him that newspapers are tomorrow’s chip paper.

The parent of the UK’s Daily Mail newspaper is interested in a bid for part of U.S. media group Yahoo, the Wall Street Journal reported on April 10, U.S. time. Daily Mail and General Trust (DMGT) said in a statement that it was “in discussions with a number of parties who are potential bidders.”

The Mail hasn’t yet met with Yahoo executives, the WSJ said. It could acquire Yahoo’s news and media properties, with a private equity group buying the rest, the report said, citing people familiar with the matter. Alternatively, it could add its own media and news assets into an enlarged Yahoo group, and take a stake.

Digital advertising revenue from the United States increased by 66 percent in the quarter.

All voting shares in DMGT are owned by Jonathan Harmsworth, Viscount Rothermere. His shares are held through a holding company incorporated in Bermuda, which is in turn held by a trust company run on behalf of Harmsworth and his family.