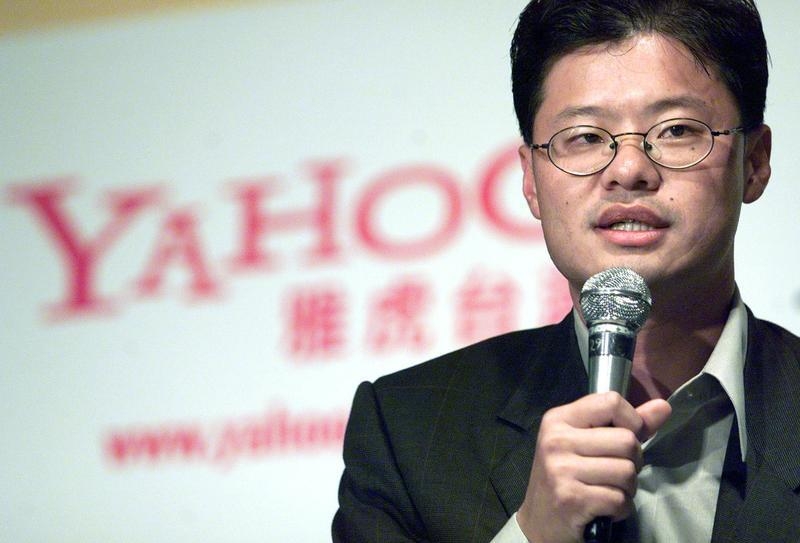 Yahoo has fittingly closed a portal on tech M&A. The $4.8 billion sale to Verizon caps two decades of deals and non-deals that shaped internet history. Yahoo got lucky with Alibaba, but failed to capitalize on its dominance by acquiring the likes of Google, Facebook and eBay. Spurning Microsoft also was a mistake. It’s a one-company textbook on timing.

Jerry Yang and David Filo’s web creation captured the zeitgeist back in 1994, and a large chunk of the internet’s value along with it. Its market capitalization once exceeded $140 billion, and it even occupied the tony Boardwalk spot in a dot-com edition of the Monopoly board game. It failed, however, to anticipate how technology would supplant human curation of the world wide web.

Its overpriced stock was successfully deployed during the heady days of tech mayhem in the 1990s, but put to poor use. It spent $3.6 billion on web-hosting GeoCities and another $5.7 billion on early internet-radio service Broadcast.com. Both services eventually faded away. Yahoo first ignored Google and then quibbled over a price tag that was lower than Broadcast’s. Mark Zuckerberg likewise rejected a $1 billion offer for his fledgling Facebook.

It is exceptionally tough to arrest a tech business in decline. The Alibaba deal, however, gave Yahoo the financial firepower to subsist for longer than it otherwise might have. In 2005, it contributed its own Chinese business and $1 billion for a 40 percent stake in Alibaba, an investment now worth some $30 billion. The lack of self-awareness by the founders about Yahoo’s faltering health, however, was its ultimate downfall. Yang and Filo torpedoed the generous $45 billion takeover offer in 2008 from a then-panicky Microsoft.

In the end, Yahoo may have managed to gin up a frothier auction that it deserved and thus fetched an outsized price from Verizon. It will be little consolation given what might have been. At least Yahoo has left behind a case study in M&A that should be of significant value.

Verizon agreed on July 25 to acquire Yahoo's core businesses for $4.8 billion in cash. The deal includes Yahoo's advertising and search businesses and real estate. The other assets - mainly the patents, cash and equity investments in Alibaba Group and Yahoo Japan - will remain with Yahoo, which will change its name at closing and become a publicly traded investment company.