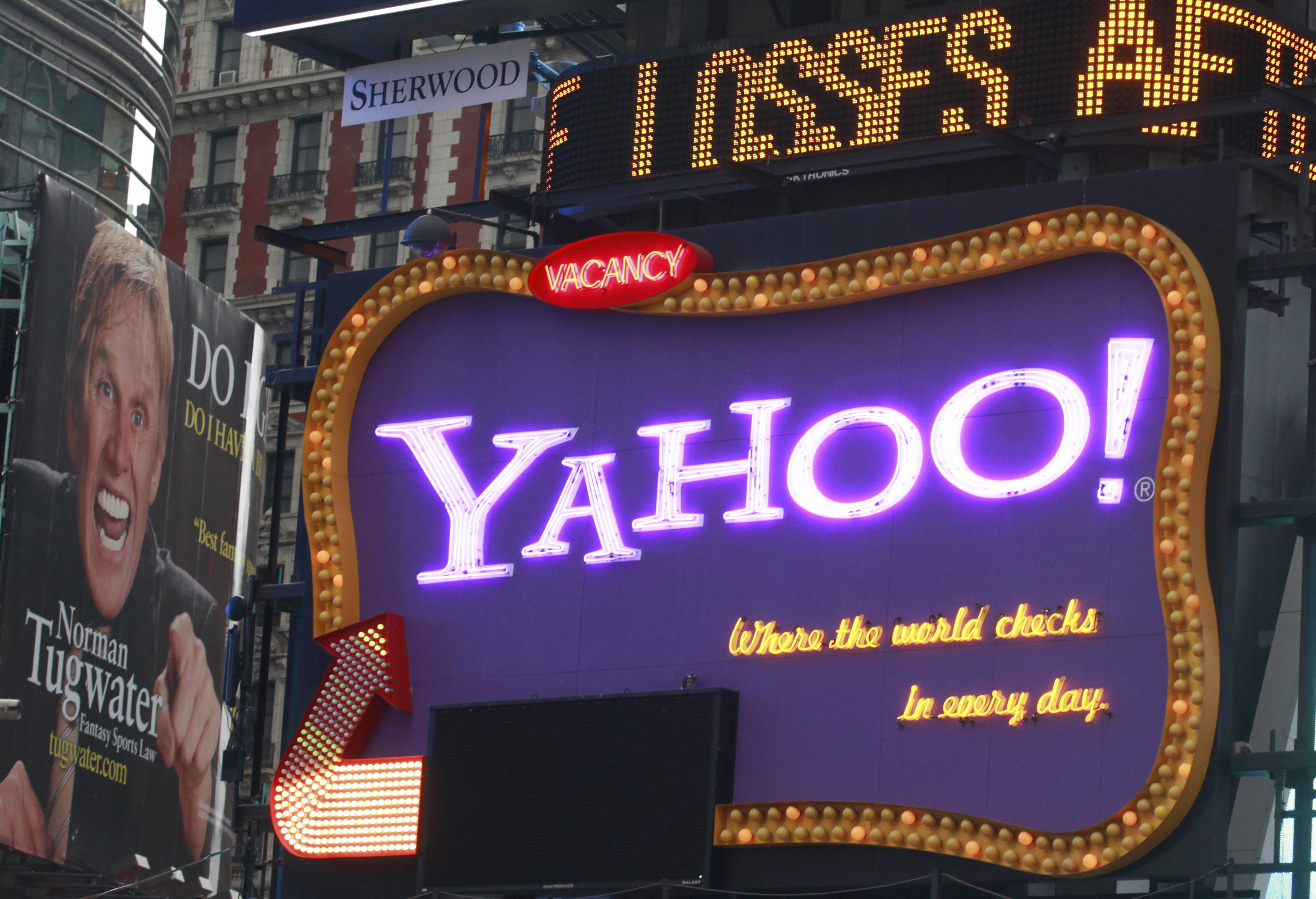 Even as its Verizon deal hangs in the balance, U.S. corporate tax rates could be cut. That would eliminate the main reason CEO Marissa Mayer dithered over a $37 bln stake in the Chinese e-commerce site. Breakingviews calculates a potential 20 pct uplift in Yahoo’s stock value.

A Yahoo billboard is seen in New York's Times Square October 19, 2010. Yahoo Inc will be reporting its quarterly earnings Tuesday.

The U.S. Securities and Exchange Commission is investigating whether two massive data breaches at internet company Yahoo should have been reported sooner to investors, the Wall Street Journal reported on Jan. 23, citing people familiar with the matter.

Yahoo had previously said it was cooperating with authorities looking into the hacks. Following the disclosure of the breaches, Verizon Communications – which last July agreed to buy Yahoo's advertising and search businesses for $4.8 billion – said it was reviewing the deal and news reports have suggested the telecommunications firm may seek a lower price.

Yahoo said in a regulatory filing on Jan. 9 that it plans to reduce its board to five directors after it completes the sale of its core businesses to Verizon.

After the transaction closes Yahoo's remaining investment assets, which include a 15 percent stake in Chinese e-commerce group Alibaba, will be known as Altaba.

Yahoo said in a filing last September that capital gains on Altaba's holdings would be subject to federal and state corporate income taxes.