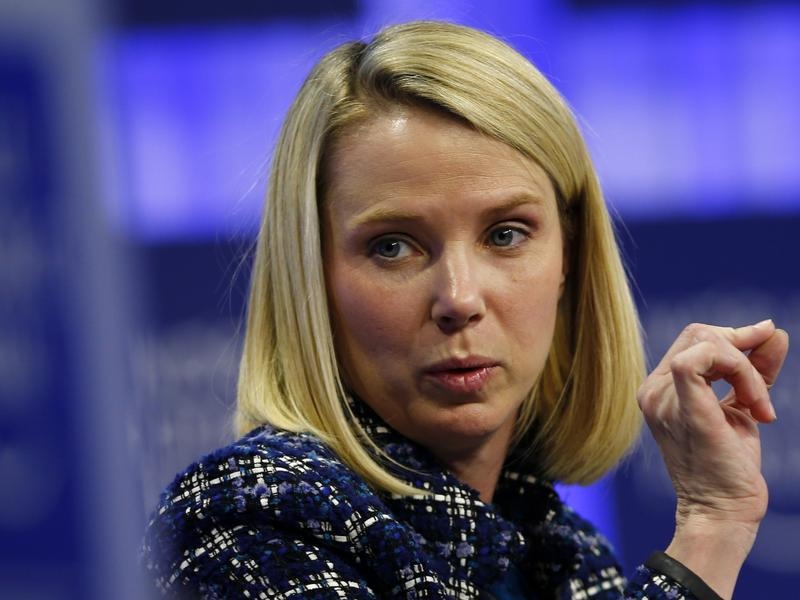 Yahoo could use the simple truth rather than a complex report from consultants. The internet company has hired McKinsey for advice on which businesses to invest in, and which to sell or shut down, technology news site Re/code has reported. It’s unclear, though, what management consultants can do to arrest the company’s descent that a procession of chief executives hasn’t already tried.

Marissa Mayer has been Yahoo’s boss for three years. That’s longer than her five predecessors lasted, and each served between 2005 and 2012. While Mayer has tried to inject some excitement into the company by investing in mobile, video and social technologies, the results have done little more than increase revenue. Net income next year will be roughly half what it was in 2012, analysts project.

Yahoo’s plan to redouble its efforts in internet search may not help much. Google already dominates in that area but is worried about search’s future, given that Facebook is siphoning away a big chunk of internet advertising. That bodes ill for Yahoo’s ability to make money where Google has concerns.

Wall Street has lost faith as well. Yahoo’s biggest asset is its $32 billion stake in Chinese e-commerce firm Alibaba, a figure that equals Yahoo’s total market capitalization. The company does own an $8 billion stake in Yahoo Japan and has a few billion dollars in net cash on its books. The market seems to assume, however, that Yahoo’s plans to spin off its Alibaba shares in a tax-free deal will fail – and that the company’s rump business is essentially worth nothing.

The biggest problem may be that technology companies – and especially internet firms – are awfully tough to turn around. Talented engineers are in demand, and it’s unlikely the struggling Yahoo can match Google paychecks, Facebook’s grand ambitions or startups’ ability to stir excitement with bleeding-edge technology.

Working at Yahoo also comes with the real risk of being laid off. That may be why Mayer has asked top executives to commit to stay with the company for another three to five years, according to Re/code.

The best McKinsey can probably do is lay out these facts. A blunt memo recommending a sale would also make compelling reading.

Yahoo has hired management consultant McKinsey to help the internet company decide which parts of its business to focus on, online news site Re/code reported on Nov. 9. Marissa Mayer, Yahoo’s chief executive, has also asked top executives to make three- to five-year commitments to stay at the company, Re/code reported.

Yahoo has hired management consultant McKinsey to help the internet company decide which parts of its business to focus on, online news site Re/code reported on Nov. 9. Marissa Mayer, Yahoo’s chief executive, has also asked top executives to make three- to five-year commitments to stay at the company, Re/code reported.