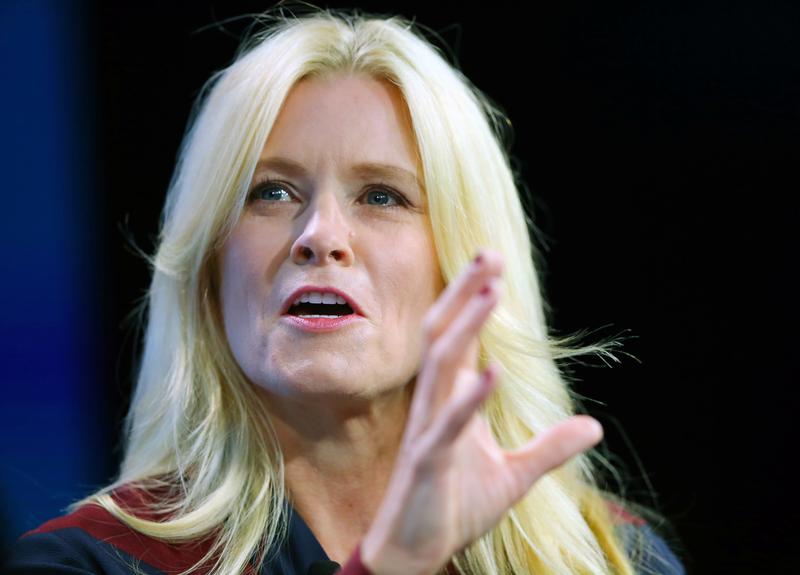 Marni Walden, a possible candidate to lead the U.S. telco, is leaving. She was also in charge of buying the internet firm, which just tripled its tally of customer accounts exposed to an earlier hack. Even if the timing is coincidence, Yahoo’s troubles continue to cast a pall.

Verizon Communications said in a regulatory filing on Oct. 4 that Marni Walden, executive vice president and president of global media, is stepping down at the end of the year. She will act as a strategic adviser until February 2018.

Oath, the Verizon division that includes internet brands Yahoo and AOL, said on Oct. 3 that 3 billion accounts at Yahoo were hacked in 2013. Yahoo had previously put the number of hacked accounts at 1 billion. Verizon bought Yahoo for $4.5 billion in June.

The U.S. telecommunications firm had originally agreed to pay $4.8 billion for Yahoo in July 2016, but reduced the price by $350 million after two security breaches were disclosed.