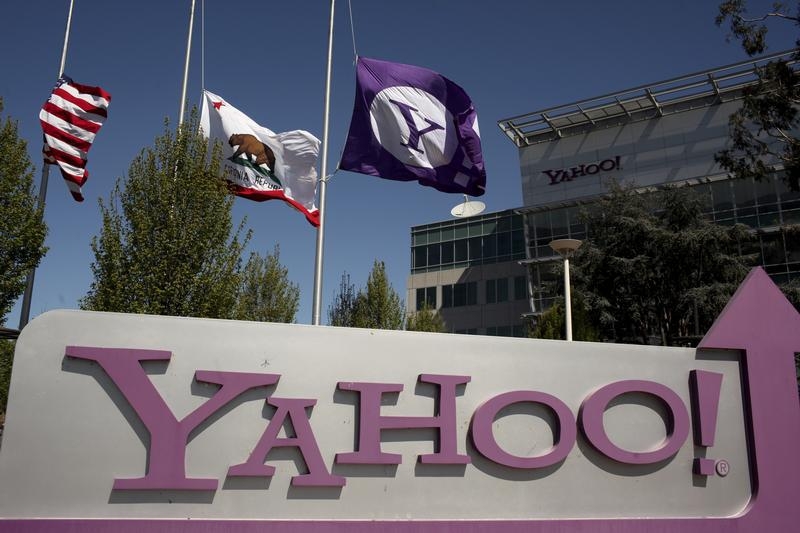 Call it the “Yahoo rule.” The internet firm’s failure to spin off Alibaba to shareholders could be a boon for future separations. The U.S. Treasury Department’s Internal Revenue Service proposed modified regulations on when such splits can qualify for tax-free treatment. The move comes after the IRS declined to bless Yahoo’s carve-out of its Alibaba stake last year. Similar deals have been on hold since.

Yahoo didn’t know it was crossing the line in its proposed Alibaba deal. After years of wrangling over what to do with its valuable stake in the Chinese e-commerce company, Yahoo decided it would spin off 15 percent, and combine it with another small Yahoo operating unit. Similar transactions had gotten a pass by the government, but the Treasury Department has recently been cracking down on deals structured largely to avoid paying capital gains taxes.

The IRS declined to clear Yahoo’s Alibaba transaction in September 2015, but didn’t detail why. Tax officials were concerned about companies with small active businesses, like, say, a hot-dog stand, being used to pursue larger asset spinoffs that were tax-free. The IRS also didn’t like large non-business assets of one company being paired with smaller assets of another to distribute payouts.

As a consequence, any other companies mulling similar transactions have been in limbo since the Yahoo ruling. Firms didn’t want to be caught in the same position as Yahoo boss Marissa Mayer, who embarrassingly abandoned her Alibaba plans in December to avoid risking a $10 billion tax hit.

The new rules give specific parameters on when certain spins would not qualify for tax-free treatment. For the hot-dog stand example, an active business of five years would have to make up at least 5 percent of a company to receive that benefit. Non-business assets that make up at least two-thirds of the company’s value also couldn’t be combined with much smaller assets of another to distribute earnings to investors.

Companies now know what lines they shouldn’t cross and have time to plan, especially because for the most part, the rules wouldn’t apply until they are finalized. This reasonable approach finally provides some much needed clarity – if belatedly for Mayer’s purposes.

The U.S. Treasury Department's Internal Revenue Service on July 14 proposed new rules that would limit a company's ability to qualify for a tax-free spinoff involving a small, active business. The plan adds a 5 percent minimum size requirement of an overall company for an active business of five years to qualify for a spinoff without capital-gains tax consequences.

The proposal would also disqualify spinoff transactions that involve non-business assets that make up at least two-thirds of one company. Such deals would be considered a prohibited "device" for distributing earnings to investors. The regulations would go into effect once they are finalized. Certain transactions planned before then, but completed afterward, could still fall under the new rules.

The move comes after the IRS in 2015 declined to approve Yahoo's $22 billion spinoff to shareholders of its Alibaba stake, which the U.S. internet group had planned to couple with a smaller Yahoo unit. Yahoo dropped that effort in December and is now pursuing a sale of its core business. Final bids are due Monday, according to the New York Times.