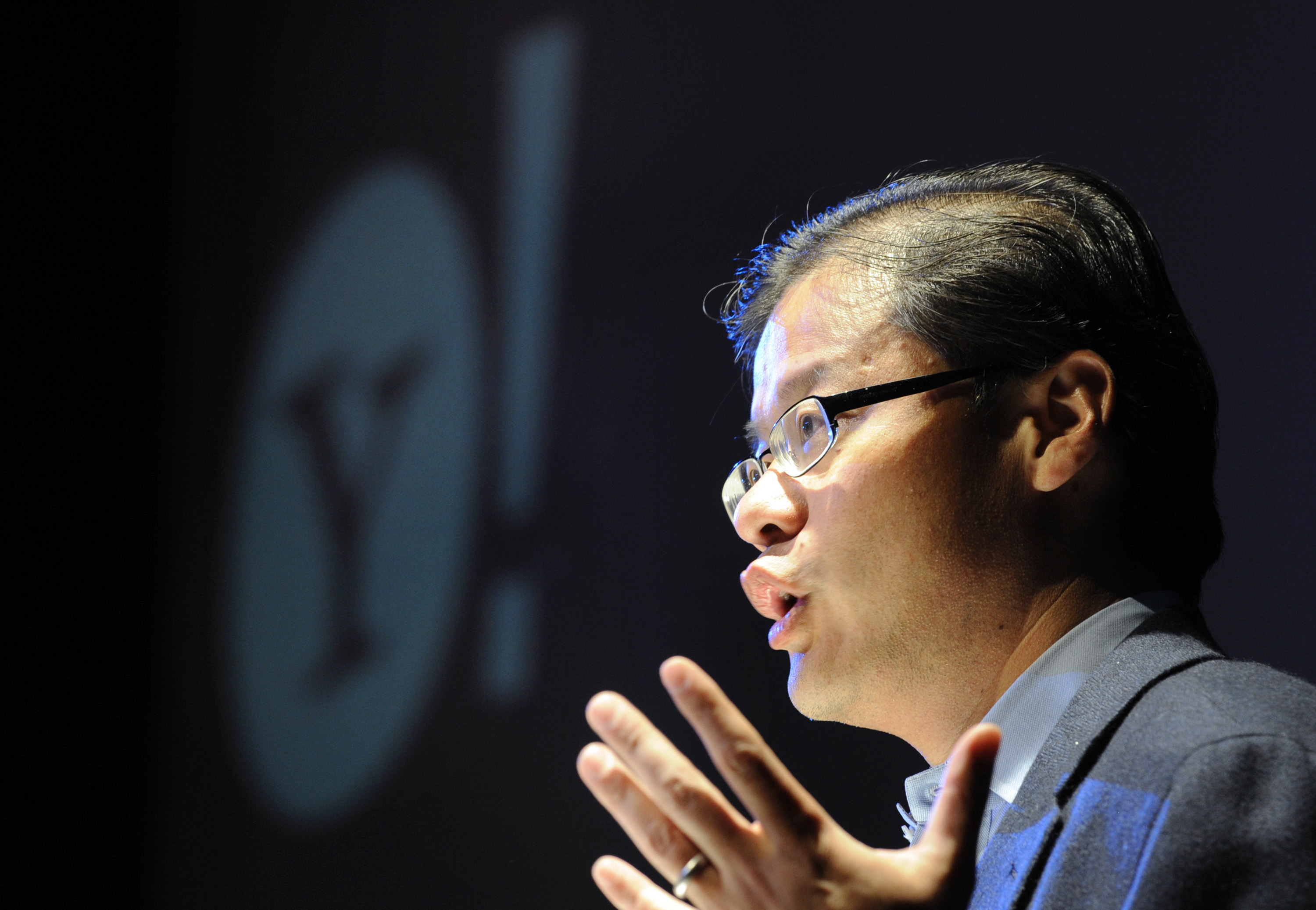 Jerry Yang has freed Yahoo by finally saying goodbye. The Internet firm’s co-founder has quit its board as well as those of its valuable Asian assets and position of “chief yahoo.” That gives Scott Thompson, the new chief executive, fresh flexibility. Yang’s departure means a disposal or dismemberment of Yahoo is now that much more likely.

His baby is now worth $19 billion. Considering Yang started from scratch, that’s an impressive accomplishment by anyone’s reckoning. Yet he clearly overstayed his welcome. As chief executive, Yang played a key role in torpedoing a $45 billion bid from Microsoft in 2008. Although he stepped down as the boss after the aborted deal, he continued to be involved in how the firm was run and had considerable sway in his “chief yahoo” role.

Unfortunately, Yang’s lingering influence benefited neither the firm nor its investors. Yahoo has failed to regain its technological edge and never figured out a way to cash in on its increasingly valuable stakes in Yahoo Japan and China’s Alibaba. Investor dissatisfaction is one reason the company’s shares rose 3 percent on the news.

With Yang gone, Thompson has more power at Yahoo. For this reason, demanding the co-founder’s departure would have been a sensible precondition for anyone taking the post – even if the company says the two executive changes aren’t linked.

Thompson’s lack of both history at the firm and any emotional attachment to it means he may be more open to big cost cuts or more drastic measures. The firm should be worth more dismembered than together if a way can be found to break it up in a tax-efficient manner. Meanwhile, its Asian partners and private equity are interested in deals. With activist investors swarming around Yahoo, Thompson will be under pressure to act. At least investors will now know the decisions made will be his.

Yahoo said after U.S. markets closed on Jan. 17 that Jerry Yang has resigned, effective immediately, from all positions associated with the company. He was on the company’s main board of directors, as well as on the boards of Yahoo Japan and Alibaba Group.