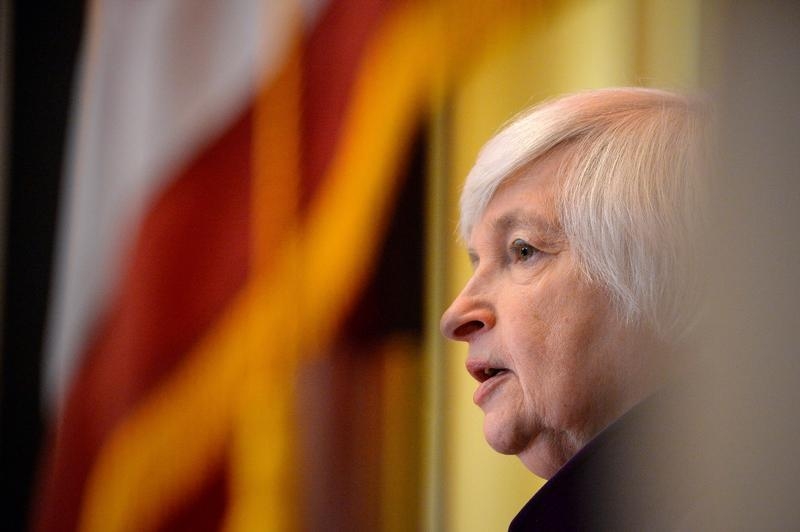 The U.S. central bank chief stood up for techniques like asset purchases, amid political attacks on the Fed’s powers. But keeping lawmakers on side could constrain Yellen’s choices. One example is her apparent reluctance to raise interest rates despite a strengthening case.

Federal Reserve Chair Janet Yellen defended asset purchases, forward guidance and other techniques as useful monetary-policy tools during a speech on Aug. 26 at the annual Federal Reserve Bank of Kansas City Economic Symposium, which is held in Jackson Hole, Wyoming.

She acknowledged that the efficacy of some Fed actions has been questioned given the slow U.S. economic recovery. But she said the criticisms failed to consider the "unusual headwinds" faced by the economy after the 2008 financial crisis. Among those were substantial household and business debt and unusually tight credit availability, Yellen said.

The next two-day Federal Open Market Committee meeting to consider interest rates and other policy measures starts on Sept. 20.