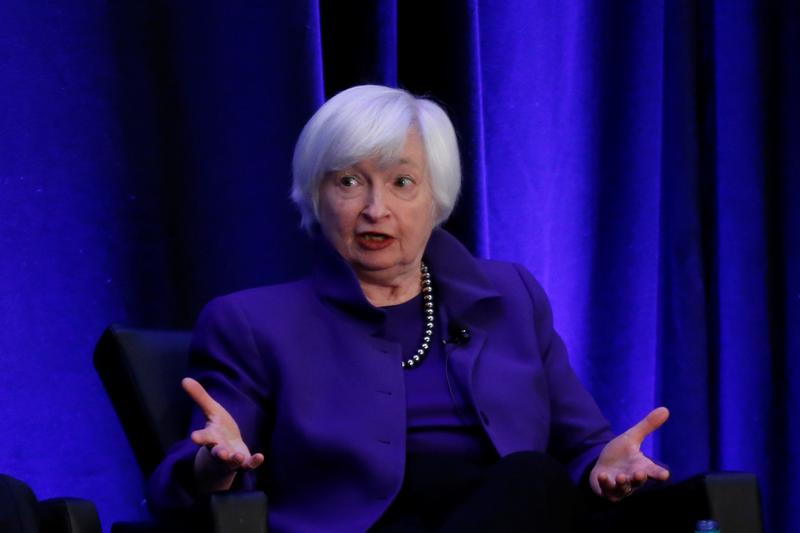 If nominated by Joe Biden, the former Fed chair would be only the second U.S. central bank chief to take the top fiscal post. Her resume makes her a safe choice, but Yellen’s evolution on subjects like fiscal deficits and unemployment could make her more daring.

If nominated, Yellen’s appointment would be dependent on a majority vote from the Senate.

If nominated, Yellen’s appointment would be dependent on a majority vote from the Senate.